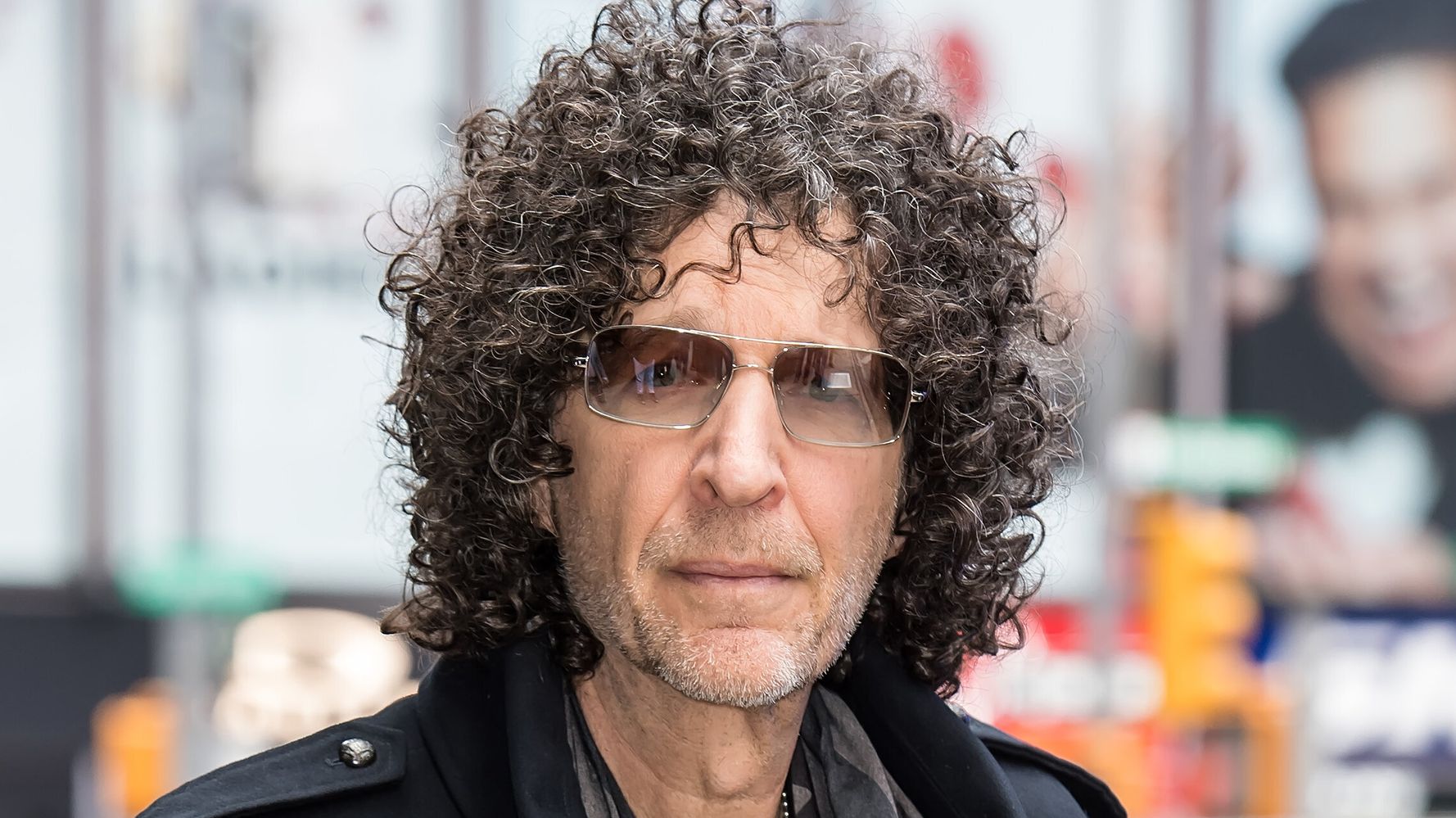 
Commenting on Russia’s invasion of Ukraine, the SiriusXM radio host noted his hatred for communism and previous love for Republicans who were “pro-capitalist, anti-communist and certainly a staunch defender of free people and free elections.”

But, he lamented, that love was no more.

“I voted for many Republicans. I don’t see how I’ll ever get back to that,” admitted Stern. “They’ve just totally disappointed me and their support of Vladimir Putin, the praise they heap on him. Trump’s praise of Vladimir Putin. This guy’s a fucking animal. I wish he was dead, like I wish Hitler was dead.”

Trump last week continued his yearslong celebration of Putin, hailing Russia’s invasion of neighboring Ukraine as “pretty smart” of his former counterpart, who he also called a “genius.”

Stern later laced into Putin himself, calling him a “scumbag” who “enslaves an entire country” and “will kill you if you speak out against him.”