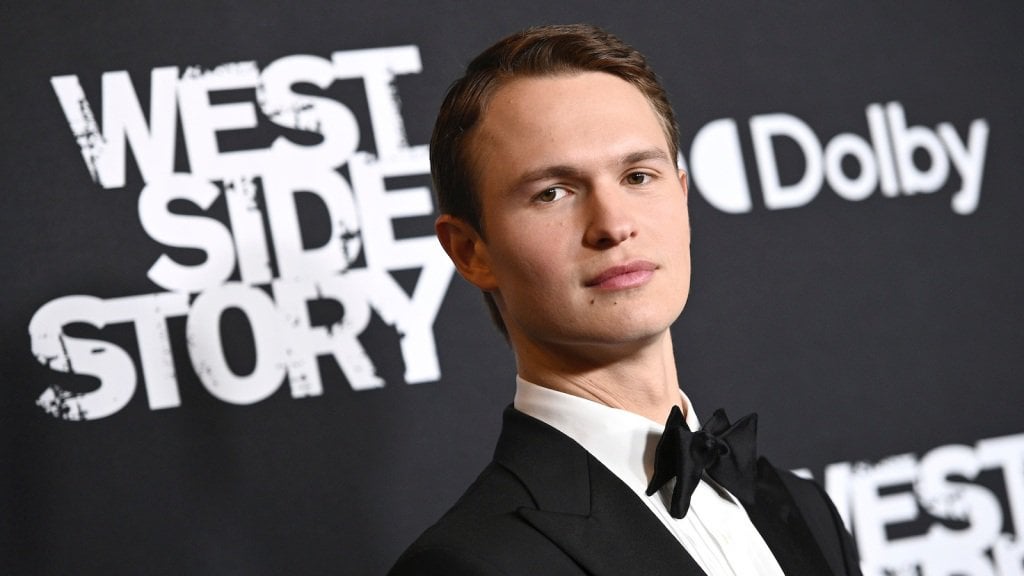 But as for the woman’s allegation of assault, Elgort wrote that “her description of events is simply not what happened. I have never and would never assault anyone.”

Since the #MeToo era began, allegations like this have totally derailed careers and upended the release plans for major films. The allegations of sexual abuse against Armie Hammer at the start of 2021, for example, caused him to be recast in several projects and put the release of his last studio film, 20th Century Studios’ ensemble mystery “Death on the Nile,” into question. (Hammer has denied any wrongdoing.)

At first, it seemed like something similar would happen with Elgort and “West Side Story,” especially considering that, aside from Rita Moreno, he is the most famous face in the cast — thanks to his breakout roles in “The Fault in Our Stars” and “Baby Driver.” Disney’s decision to push the December 2020 release a year due to COVID-19 bought the movie some time, at least, but it didn’t change the fact that the leading man of one of cinema’s most beloved and iconic love stories had been accused of sexually assaulting a teenage girl. (Representatives for Elgort and Disney declined to comment for this story.)

Reshooting Elgort’s role — like Christopher Plummer did for Kevin Spacey’s role in 2017’s “All the Money in the World” and Tig Notaro did for Chris D’Elia’s role in 2021’s “Army of the Dead” — was a non-starter: Unlike Plummer and Notaro, Elgort is not a supporting performer. Reproducing virtually all of the vast, intricate sets in “West Side Story” would have been cost prohibitive. Elgort’s limited presence in the movie’s trailers led some observers to conclude that the studio’s strategy would be to severely curtail the actor’s media exposure.

Instead, Disney has engaged in a dexterous press strategy to put Elgort in the public eye in a way that has minimized any possible fallout. It’s helped that Elgort has been an enthusiastic participant in the “West Side Story” press tour. Along with talking with James Corden, Elgort appeared on “The Drew Barrymore Show,” presented on the American Music Awards, participated in dozens of interviews during the global press junket and walked the full press line at the New York City premiere.