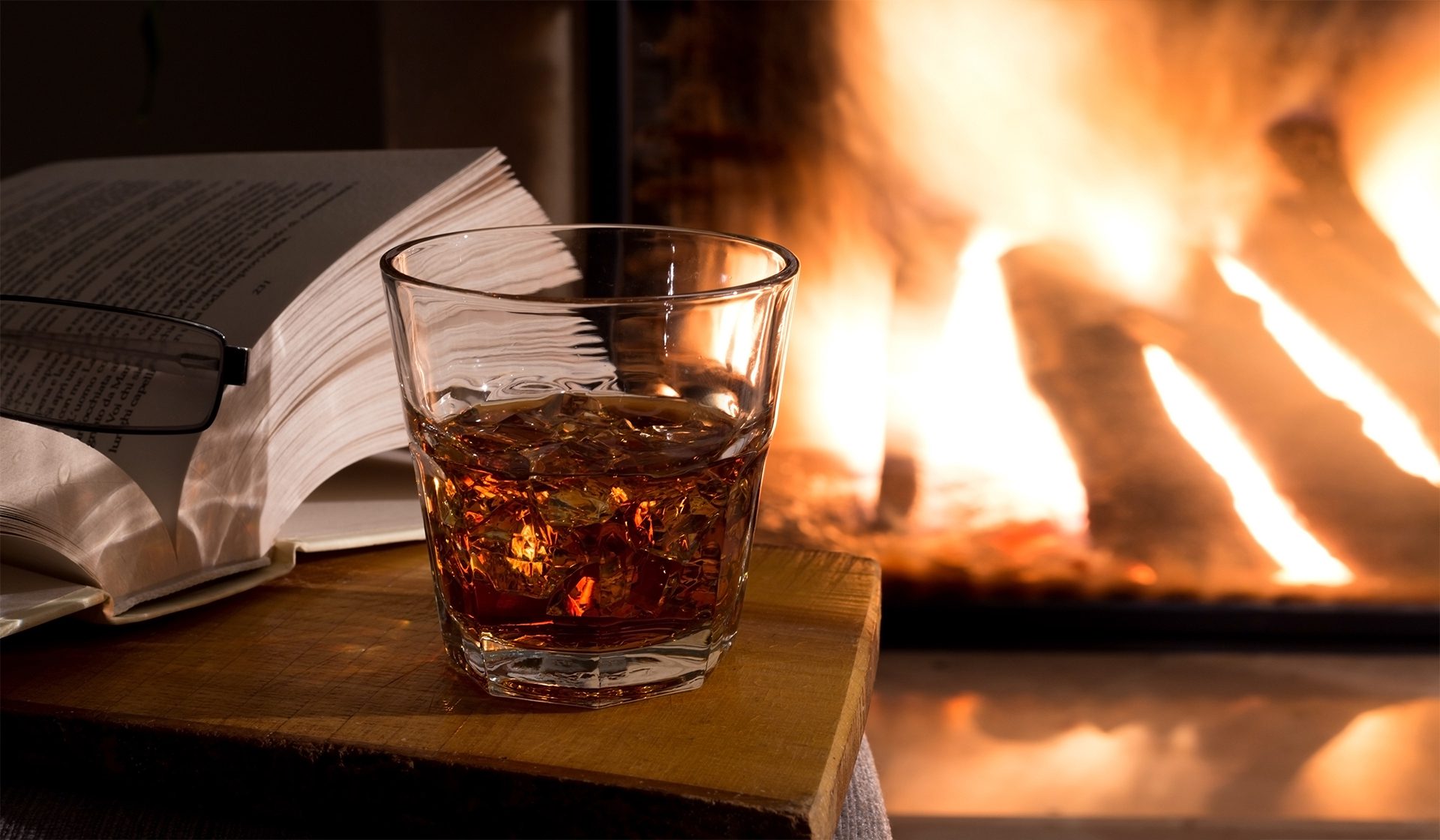 
Burns Night is Scotland’s unofficial national day and takes place on January 25 each year. Across the world an estimated 15 million people will celebrate the life and works of the legendary Scottish poet Robert Burns. But what is it all about? What are the origins of Burns Night, what are the traditions and which whiskies should you choose?

If you are planning a Burns Night celebration, then we have the answers and a few tips to make sure your event goes off without a hitch.

Learn a Bit of History Your guests will appreciate a bit of background as to why Burns Night is what it is. The first event is said to have been held on January 25, 1801, by a group of friends and fans of wordsmith Robert Burns. Burns had died five years earlier aged just 37. That inaugural Burns Night was held at his former home in the village of Alloway in Ayrshire with his birthday the date chosen. Much whisky and haggis were said to be consumed, while Burns’ poetry was read and discussed deep into the night.

You can also throw in a few facts and figures to further pique the interest of your guests and make you seem like an instant Burns expert – for example, Burns Night contributes £150 million each year to the Scottish economy and accounts for 70% of the UK’s annual haggis consumption. And Burns’ work has been quoted in lyrics by legendary rock stars such as The Beatles and Jimmy Hendrix. The traditional Burns Supper has evolved over time and is a celebration of all things Scottish. The starter is usually a hearty soup, most commonly Cullen Skink – a smoked fish soup similar to chowder. Other options include Scotch Broth, made from barley and vegetables, or Cock-a-leekie Soup, made with chicken and leeks plus prunes.

The heart of the supper is the haggis. This quintessentially Scottish ingredient is made from offal, cereals, oatmeal, herbs and spices, which are traditionally stuffed into a sheep’s stomach and boiled or baked. Several excellent vegetarian haggis options are now available too. The haggis is traditionally accompanied by neeps and tatties (that’s mashed swede and potato) and a whisky cream sauce.

Dessert most commonly takes the form of Cranachan. This sumptuous sweet is made with whipped cream, raspberries and oatmeal. For an extra kick you can add a splash of whisky to the cream prior to whipping. Other traditional options include Scottish cheeses or Clootie Dumpling – a type of cake made with dried fruit, condensed milk, spices and golden syrup. This is cooked in a cloth, or cloot in Gaelic. 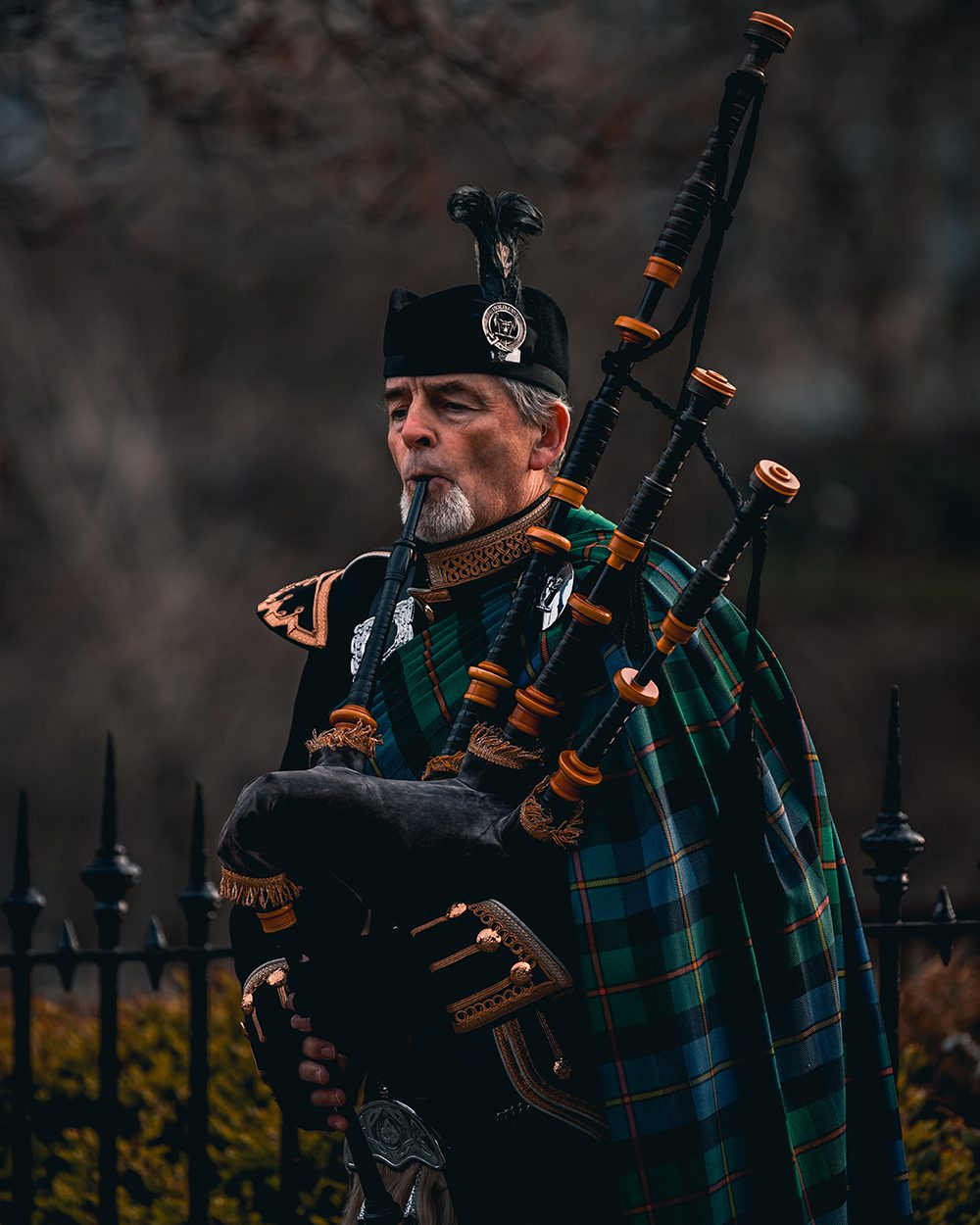 Think of anything Scottish and it will pretty much fit into your Burns Night celebrations. Bagpipes add an atmospheric touch, but you will need to book a piper early as the good ones get snapped up. The same goes for other traditional forms of Scottish music or dancing.

But arguably the one that has to be part of your event is the reading of the now-famous Burns poem Address To A Haggis. Again, you will need to act quickly if you want a professional to perform it for you. Otherwise, try it yourself but the language is tongue-twistingly tricky.

Another alternative is to get a recording of the poem and play that, ideally just before your guests are about to tuck into their haggis meal. The poem is said to be the first one read at the inaugural event in 1801.

What To Drink On Burns Night

Scotch whisky is entwined with Burns Night, with many drams drunk on and around the date. But which one, or which selection, should you choose? You could pick any number to be honest but those that work best are the ones that balance and complement the notes of the haggis.

Haggis is a spicy, peppery and rich dish so you need a whisky that accentuates but does not overpower these characteristics, and vice versa. Here are three of our recommendations. 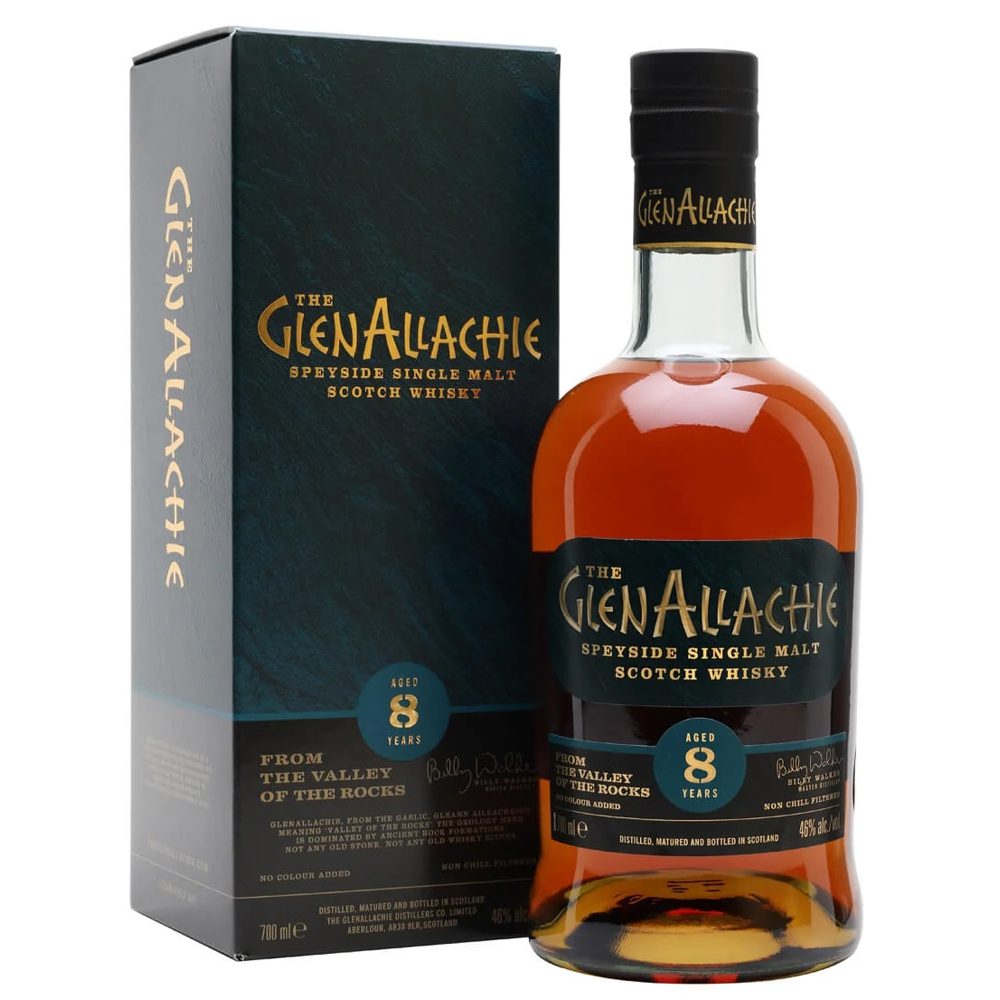 For much of its working life the Glenallachie distillery has sat firmly in the shadow of its more illustrious Speyside neighbours. But a change of ownership has changed all that and established Glenallachie as a single malt to be reckoned with. They are one of the finest exponents of ex-sherry casks for maturation and have built a fine reputation.

This 8 Years Old is the entry point to the Glenallachie range and perfectly shows what they are about. Four different cask types are featured: virgin oak casks, ex-red wine barriques, plus ex-Oloroso and ex-Pedro Ximenez sherry puncheons.

The result is a big, bold and fruity whisky with notes of stewed apple, dried fruits, molasses and a hefty pinch of baking spice. A perfect match for even the spiciest haggis. This Lowland distillery is one of Scotland’s newest and is helping lead the country’s craft distilling revolution. Lochlea’s first whisky was launched on Burns Night 2022 and they have garnered a healthy following and a number of awards since then. The Ayrshire farm where the distillery is located was home to Robert Burns for several years.

Lochlea only use barley grown on their farm to produce whisky. Our Barley pays homage to this and has seen spirit matured in ex-bourbon, ex-Oloroso sherry and STR (shaved, toasted and re-charred) casks.

Buy now at House of Malt 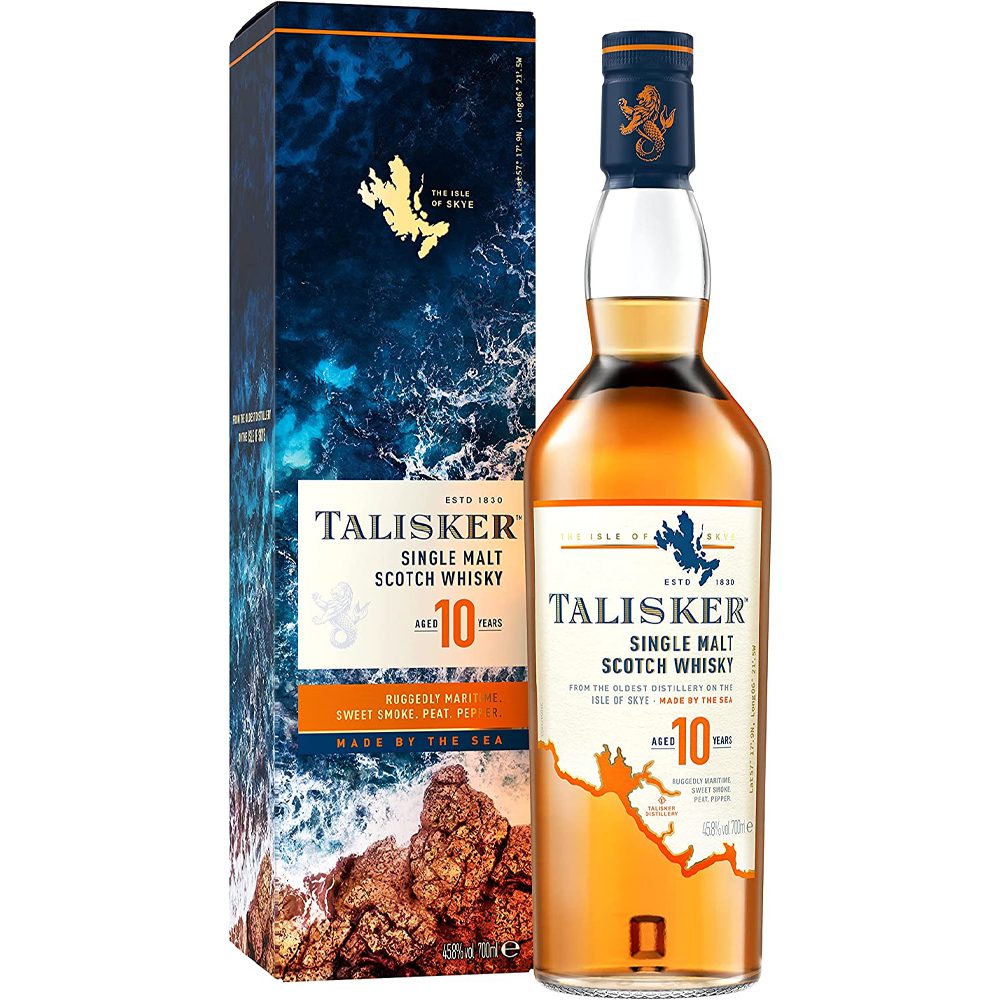 If you want a smoky whisky to pair with your haggis, then do not go too smoky as this will overpower it. Something like Talisker, which sits in the mid-range of smokiness, is perfect. The distillery is located on the rugged isle of Skye and known for its peppery peated style. It’s one of the biggest selling single malt brands in the world and there is no need to look elsewhere.

The Talisker 10 Years Old is a classic. You can almost taste the salty coastal environment where the whisky is made. Spiky bonfire-like peat smoke wraps itself around everything. Notes of caramel, toffee and green apple marry superbly with hints of brine, seaweed and sugared barley.

This tasty combination is exquisite when joined by the spiciness of a good haggis. Enjoy.