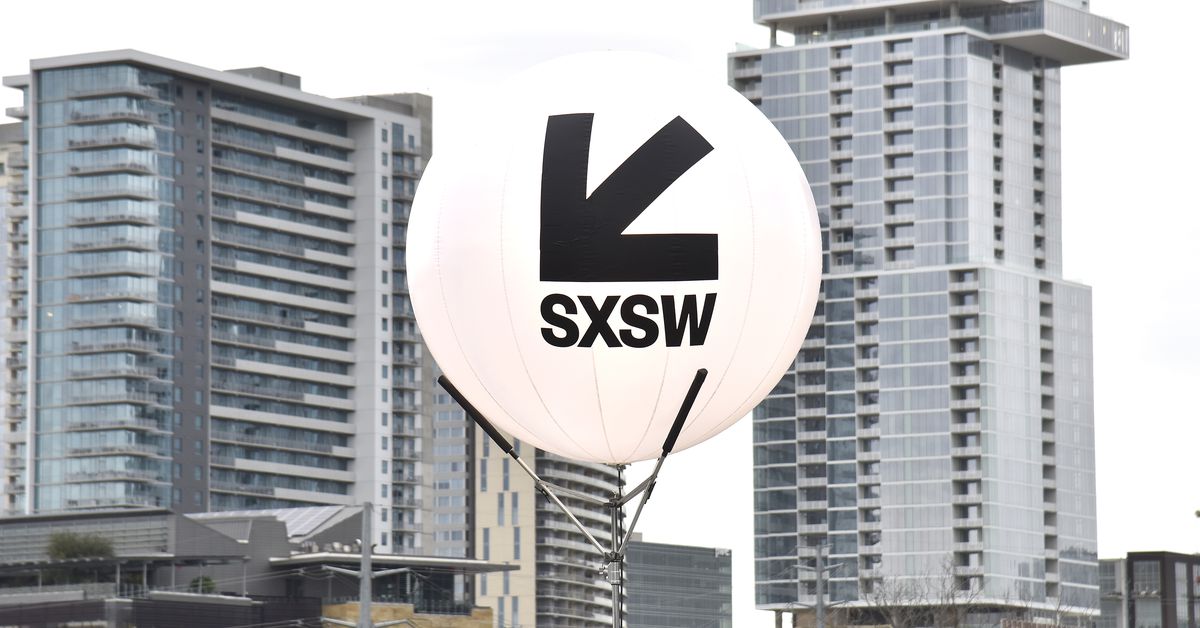 
Ask anyone in Austin when they knew the COVID pandemic would drastically change the city, and they will likely point to the cancellation of the city’s biggest festival, South by Southwest (SXSW), in 2020. That decision by the City of Austin — announced just one week before the festival was scheduled to take place — became the opening salvo of the ongoing pandemic that has resulted in the closure of over 90,000 restaurants across the country.

With the rise of the omicron variant in November leading to a spike in cases across the U.S. in December and January, many have held their breath and wondered openly about the state of SXSW for 2022. And as the festival is set to return with a hybrid in-person and virtual format this week, Austin restaurants, venues, and food workers are looking ahead to the events of the coming weeks with a healthy mix of optimism and uncertainty.

“It seems like we’re in a transition to this becoming a recurring sickness like the flu,” says Miguel Cabos, the co-owner of Mexican restaurant Vaquero Taquero, which opened a downtown location during the pandemic. The restaurant will still follow whatever guidelines are in place, “but we have no control over the masses that are showing up.”

“The reality is, there’s an inherent risk in what we’re doing, period.”

Even two years into a pandemic, there are plenty of COVID questions without answers. As of early March, Austin and Travis County have moved past the omicron surge and shifted to Stage 2 of its coronavirus risk-based guidelines. But while Austin Public Health continues to offer separate recommendations for vaccinated and unvaccinated people, both sets still recommend masking in travel situations. Although SXSW requires participants to vaccinate or test to maintain their badges, Texas state law still prevents local agencies from instating formal COVID rules, leaving the businesses that will serve this massive international event to operate under a cloud of incertitude. At the same time, public demand for COVID protections has declined in recent months. This makes SXSW just the latest wrinkle in an ever-evolving pandemic-era business environment.

“The reality is, there’s an inherent risk in what we’re doing, period,” admits Eric Silverstein, the founder of Asian-Southern restaurant and catering company Peached Tortilla. “The best thing we can do as a company is to protect our staff,” he says, emphasizing health care and vaccine access as the best line of defense. Shawn Cirkiel of downtown New American restaurant Parkside also highlighted the importance of his team’s in-house efforts, including following safety rules and providing health care. “I think that, ultimately, that’s really our best opportunity” for staying safe, he says.

The unpredictability of COVID-19 introduces new challenges for restaurants and bars in the city, many of which benefit from big corporate contracts associated with the festival, which is typically a big provider of income. According to SXSW, there was an indirect impact of $62.3 million for the city, which included catering efforts. Brooke Greer, the owner of Contigo Catering, which recently spun off from now-closed restaurant Contigo, believes that all this uncertainty has resulted in a lot more last-minute deals in 2022, even by SXSW standards. She shared that many larger companies canceled SXSW plans in December and early January during the omicron surge. And now, “a bunch of companies have decided, ‘Okay, we’re going to host something, we’re going to throw it together.’”

In light of this, Greer and her team have set high minimums for potential contracts, and are holding out for the bigger events to make the festival worthwhile. “It’s a little cutthroat,” she admitted. Contigo Catering had 10 pending events as of late February.

The same is true for Peached Tortilla. The omicron variant impacted the business greatly, Silverstein says, adding that the restaurant’s catering services are back to 70 percent of its usual business. Silverstein sees that reputation is an important factor in navigating COVID. While there’s an inherent risk in running any event during the pandemic, restaurant owners such as Silverstein are also concerned with their public perception. Businesses like Peached Tortilla, he says, are asking themselves, “‘How does this look? What’s our corporate level of responsibility for holding this [event]?’”

And while health and public safety are the biggest pieces of the COVID puzzle, the pandemic has exposed fundamental issues in the world’s supply chain and labor policies. Over the course of the past two years, many workers chose to walk away from the risks associated with frontline exposure, and no local business has been immune to staffing problems. How successfully each venue is weathering the storm often comes back to the relationships they maintained throughout the dark periods of 2020 and 2021.

East Austin bar and venue Hotel Vegas successfully maintained its staff. “We are really fortunate that we have got a veteran crew that came back when we came back,” says co-owner Christian Moses, adding that team members include people who “fly in from all over the place” just to work during the festival. The same can be said for East Austin Tex-Mex restaurant Tamale House East, which saw staff step away to take care of family members at the height of the pandemic. “We’re very, very fortunate that they came back,” says co-owner Carmen Valera, “and they’re ready to work and ready to go.”

For others, this SXSW will be an exercise in restraint. Catering has traditionally been an important part of the festival experience for Asian-Mexican fusion chain Chi’Lantro: Before the pandemic began, on-site food trucks for branded events and parties typically required temporary hires. For this year’s festival, owner Jae Kim and his team will work with his existing team and focus on serving prepackaged meals. “We’d rather do a few things really well,” Kim says. “That’s our approach this year.”

But for all the ambiguity — the public safety concerns, the staffing issues, and more — there is also a true sense of hope with this year’s festival. SXSW always brings both dollars and exposure to Austin, where businesses old and new benefit in the process. Birdie’s, a new buzzy East Austin wine restaurant that specializes in New American cuisine, opened during the pandemic; this will be the first SXSW for co-owners Arjav Ezekiel and Tracy Malechek, and they are excited to share their menu with new faces from around the globe. “I think of Austin as a great food city, not just of the country, but of the world,” Ezekiel explains. “It’s a great chance for us to show off.”

For many in the service industry, there’s a sense of optimism that SXSW will be a turning point or even a fresh start for businesses looking to bounce back from two years of tightened belts. Valera remembers participating in a panel discussion in the aftermath of the 2020 cancellation and seeing nothing but fear on the faces of the audience. Now, there is at least a little light at the end of the tunnel. “After feeling some anxiety and fear, and then just getting through it by just getting through it, it feels like a little hope,” she admits.

And for those smaller venues who beat the odds and survived these past two years, SXSW is a welcome reminder that there is still plenty of fight left in family-owned businesses. “We didn’t have the resources to have good accountants and lawyers to get us all the Paycheck Protection Program loans,” Cabos adds. “We’re just sweat and tears, and now we’re an official music venue of SXSW. It’s our time to throw some punches.”