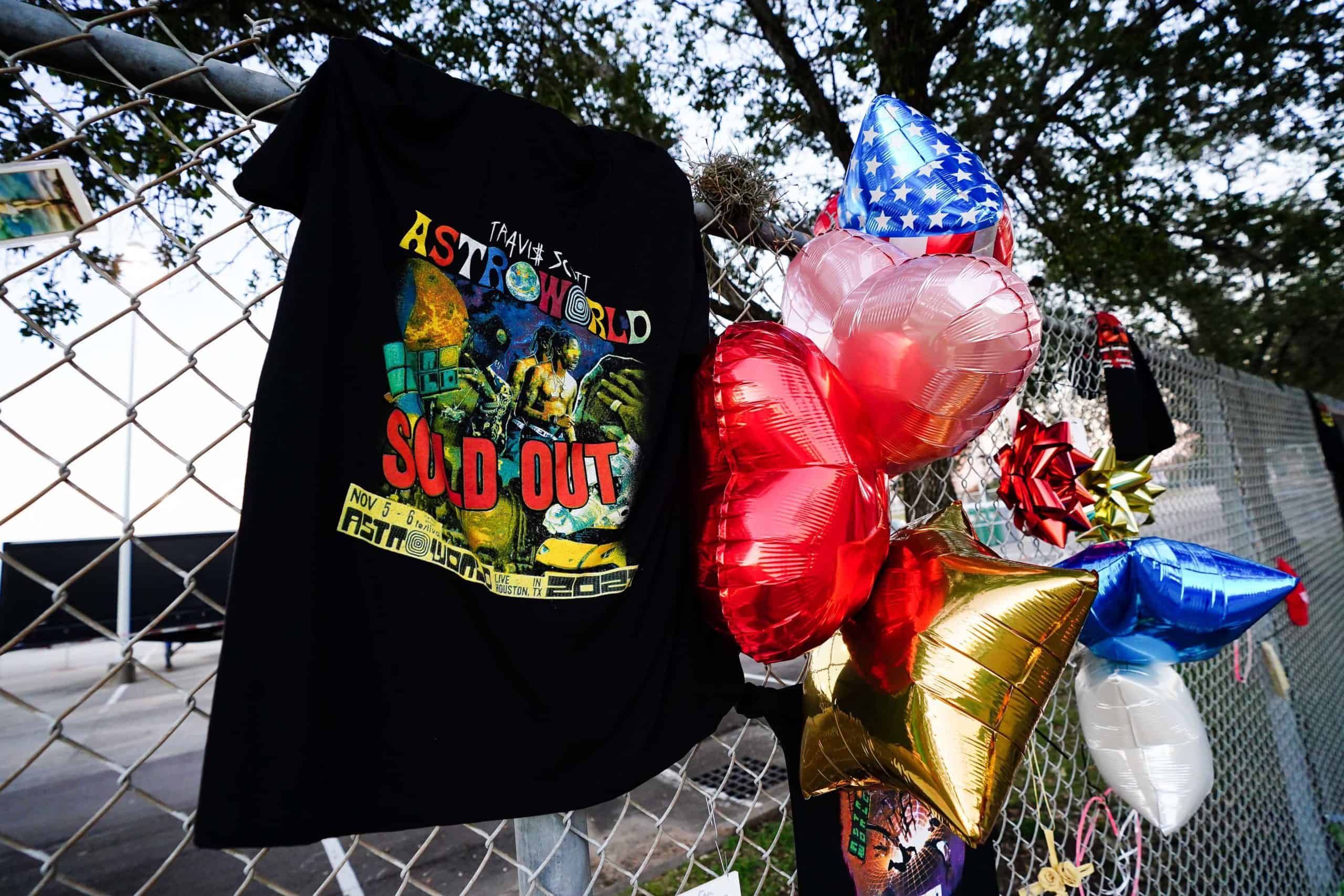 
Roommates, new information has come available about the cause of death for individuals who passed away while attending Travis Scott’s deadly Astroworld festival on November 5th. According to Fox News, the cause of death for all ten victims was revealed. The Houston medical examiner’s office detailed the cause of death was due to compression asphyxia. In addition, reports also show one victim had a contributing cause of “combined toxic effects of cocaine, methamphetamine, and ethanol.”

Medical examiners with the Harris County Institute of Forensic Sciences in Houston had to wait several weeks following the festival to make additional test results before making final determinations on the cause and manner of the deaths, according to KPRC. All deaths were ruled accidental. As we previously reported, the youngest victim was 9-year-old Ezra Blount. You may recall, Ezra was on his father’s shoulders when his father unfortunately passed out, causing Ezra to fall as well. The 9-year-old was unfortunately trampled during the fall and was separated from his father. Ezra suffered major organ damage and was placed in a medically induced coma, in which he died after eight days.

The other victims include Mirza Baig, 27; Rodolfo Pena, 23; Madison Dubiski, 23; Bharti Shahani, 22; Axel Avila, 21; Franco Patino, 21; Jacob Jurinek, 20; Brianna Rodriguez, 16; and John Hilgert, 14. Travis Scott did offer to pay for the victims’ funerals; however, several declined, including the family of Ezra, Jacob and Franco Patino, Axel and John. All of the victims’ legal representatives described Travis’s offer to lessen public pressure rather than a genuine display of remorse.

Bharti Shahani’s attorney released a statement regarding the Medical Examiner findings. “Findings released Thursday by the Harris County Institute of Forensic Sciences confirm that Astroworld Festival victim Bharti Shahani suffered a horrific death as she was suffocated within a massive crowd, said attorney James Lassiter. “The medical examiner’s findings confirm Bharti’s family’s worst fears. Their beloved daughter’s last living moments were surely marked with suffering, panic, and terror. It’s a horrific, inescapable image that no parent should have to endure. But that is the sad reality for the Shahanis and the nine other families that received this terrible news.”

Our thoughts continued to go out to the families of the Astroworld victims.