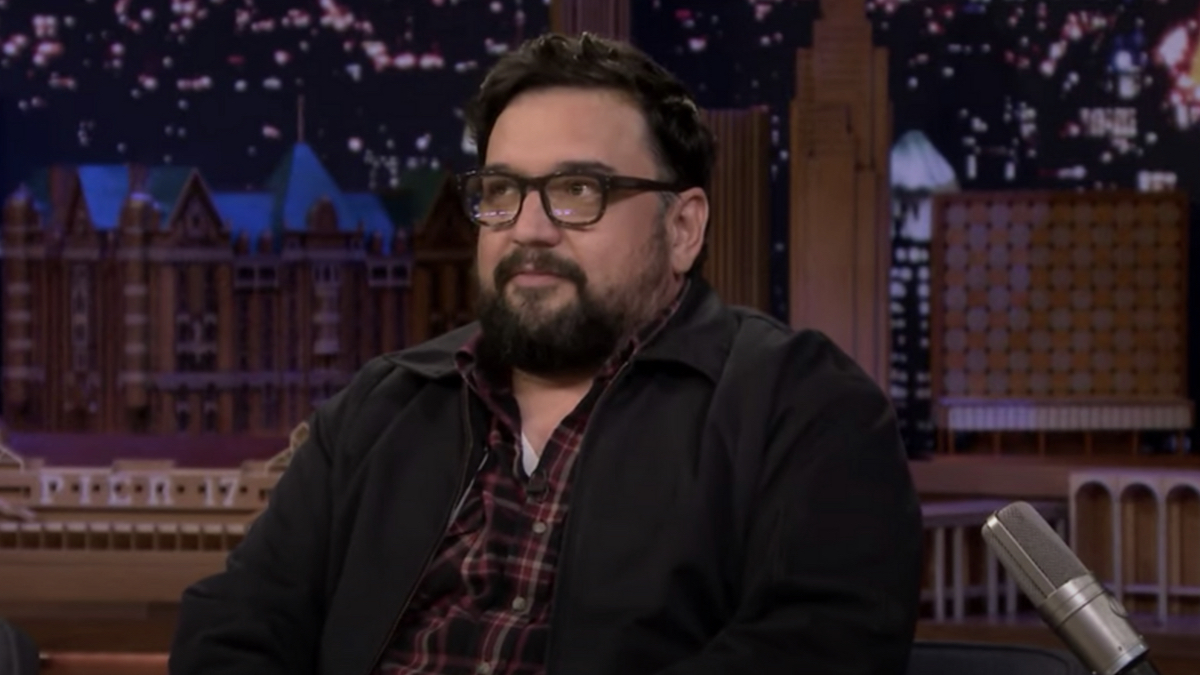 A 2021 lawsuit against Horatio Sanz, which accused the comedian of grooming and sexually assaulting an underage girl in 2002, has been dismissed. The suit was dismissed with prejudice by both parties, meaning it cannot be refiled.

“All claims asserted by Plaintiff Jane Doe … are hereby dismissed with prejudice, without costs and attorneys’ fees to any party or against any other party,” the filing said (per NBC News). An attorney for the unidentified plaintiff said in a statement, “The parties have resolved their dispute and have moved on.”

Last August, the plaintiff accused Sanz of groping and digitally penetrating her at a May 2022 Saturday Night Live afterparty when she was 17 years old (Sanz would have been 32 at the time). What’s more, the woman said Sanz had been grooming her since she was 15, when the two met while she was running an SNL fan website.

The lawsuit accused Sanz of leading the two’s online conversations to sex despite knowing her age, and while Sanz called the claims “categorically false” and “ludicrous,” Doe said she had text conversations between the two in her possession in which the comedian admitted to his alleged behavior.