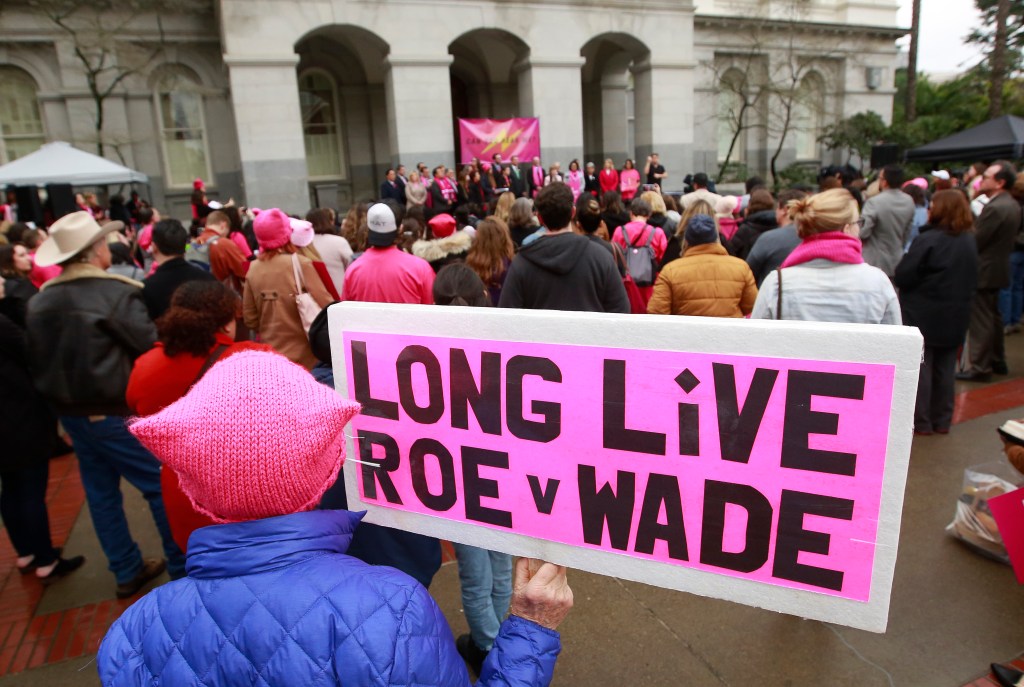 
Politico reported late today on what it says is a draft Supreme Court opinion that is poised to overturn Roe v Wade, giving states the power to ban abortion. It is reportedly based on a preliminary vote by the court on a Mississippi case before it.

Rep. Alexandra Ocasio Cortez was among the first to respond, retweeting a post detailing how the opinion could impact gay rights and writing, “As we’ve warned, SCOTUS isn’t just coming for abortion – they’re coming for the right to privacy Roe rests on, which includes gay marriage + civil rights.”

Senator Bernie Sanders said in a post, “Congress must pass legislation that codifies Roe v. Wade as the law of the land in this country NOW.”

Actress Amber Tamblyn wrote, “Tonight our highest court declared war on more than half of its citizens— women and birthing people everywhere.”

Star Trek actor George Takei was even more strident, ending his post with “They have gone too damn far.”

Tonight our highest court declared war on more than half of its citizens— women and birthing people everywhere. The overturning of Roe V Wade is a political act of violence against us and we will not accept it. We will fight and we will not stop. EVER. https://t.co/K0wuVKXxho

Congress must pass legislation that codifies Roe v. Wade as the law of the land in this country NOW. And if there aren’t 60 votes in the Senate to do it, and there are not, we must end the filibuster to pass it with 50 votes.

Our daughters, sisters, mothers, and grandmothers will not be silenced.

The world is about to hear their fury.

California will not sit back. We are going to fight like hell. https://t.co/EhwSWXiZhx

Those motherf*****s really did it. First they came for Black voters, then they targeted LGBTQ+ families. Now, women of America, they’re overruling Roe v. Wade.

We have to unite and strike back. Take to the streets. Overwhelm them at the ballot box. They have gone too damn far.

The draft SCOTUS opinion—allowing laws banning abortion in all cases, including rape—shows a right-wing majority poised to destroy Roe, Casey and the constitutional right to privacy.

Striking down fundamental rights, they seek to usher in an Orban-style “illiberal democracy.”

PSA: if Roe falls, your constitutional right to birth control will also be in jeopardy.

This has never just been about abortion. It’s about controlling & criminalizing our bodies.

If this report proves true, it means that SCOTUS has stripped women of their rights to equality, autonomy, and reproductive health.

Last year, the House voted to codify Roe v. Wade. The Senate must end the filibuster and pass this legislation immediately. https://t.co/p2xfplJ2eH