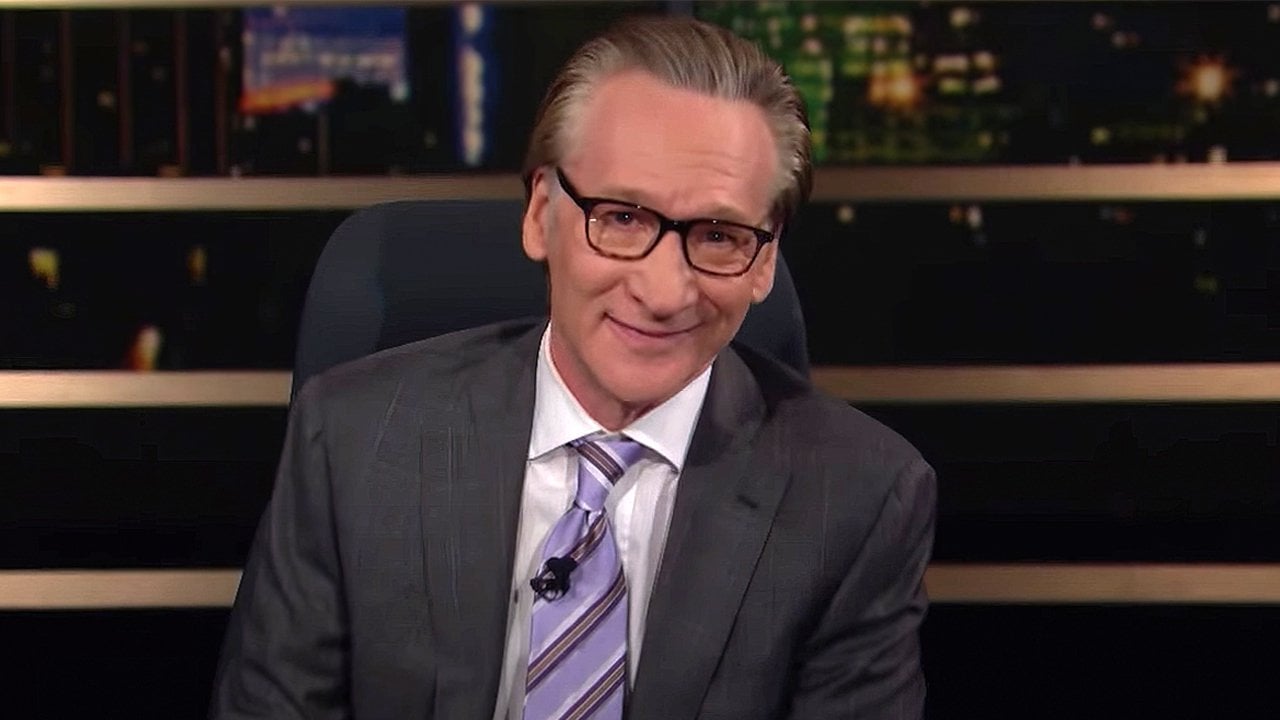 
Exactly!! He’s fallen off ever since he thought he was going to be cancelled when he used the N-word which he had used multiple times through his career before and I cringed every time he did but in this new world that shit doesn’t fly anymore no matter what context you’re saying the word in. Ever since then his attitude and takes have changed and not for the better. I mean this guy tried to blame Hollywood for gun violence like every other country doesn’t have the same type of crazy ass action movies in their theaters plus the actual movies that are imported from Hollywood. We don’t see their kids shooting up schools.

He’ll bash the left for 55 minutes of his show and then the last five minutes call out the right. Then he wonders why Fox uses footage from his show every week……smh