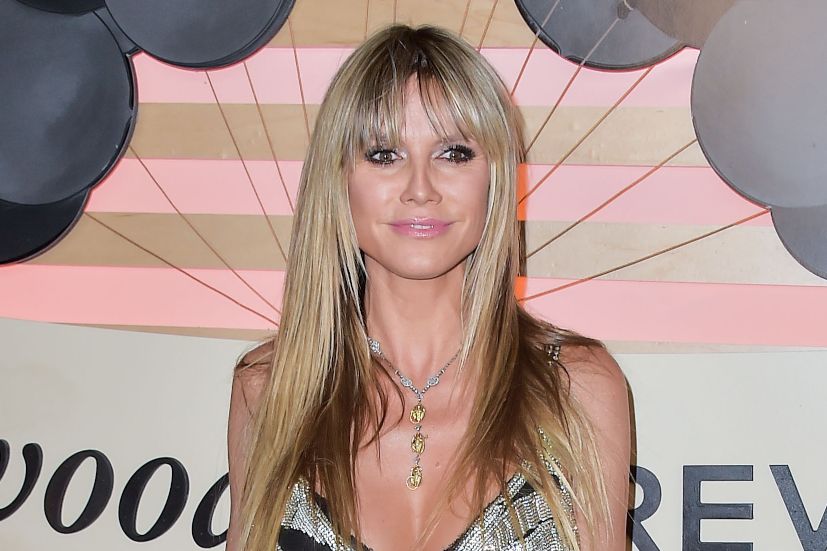 Supermodel Heidi Klum posted to Instagram strutting in a dominatrix-like outfit on Friday. The television host and professional model showed her stuff in a mesh and latex ensemble by David Koma while on set for “Germany’s Net Topmodel” where she is a host.

For bottoms, Klum wore a latex skirt with a slit running up the side, allowing the model to show some skin. Klum accessorized with some simple silver rings and a gold chain necklace and a choker combo.

The model kept her hair down with some face-framing bangs while amping up the look with a smoky eye and a nude lip. “Ready … Set … 🎥… action,” she posted on Instagram.

The German-American model, producer, and businesswoman appeared on the cover of the Sports Illustrated Swimsuit Issue in 1998 and was the first German model to become a Victoria’s Secret Angel. Since 2006, she has been a host on “Germany’s Next Top Model” and has since been a judge on the ever-popular show “Americas Got Talent”.

Love Klum’s style? See how she styles barely there heels for a Superbowl party here.