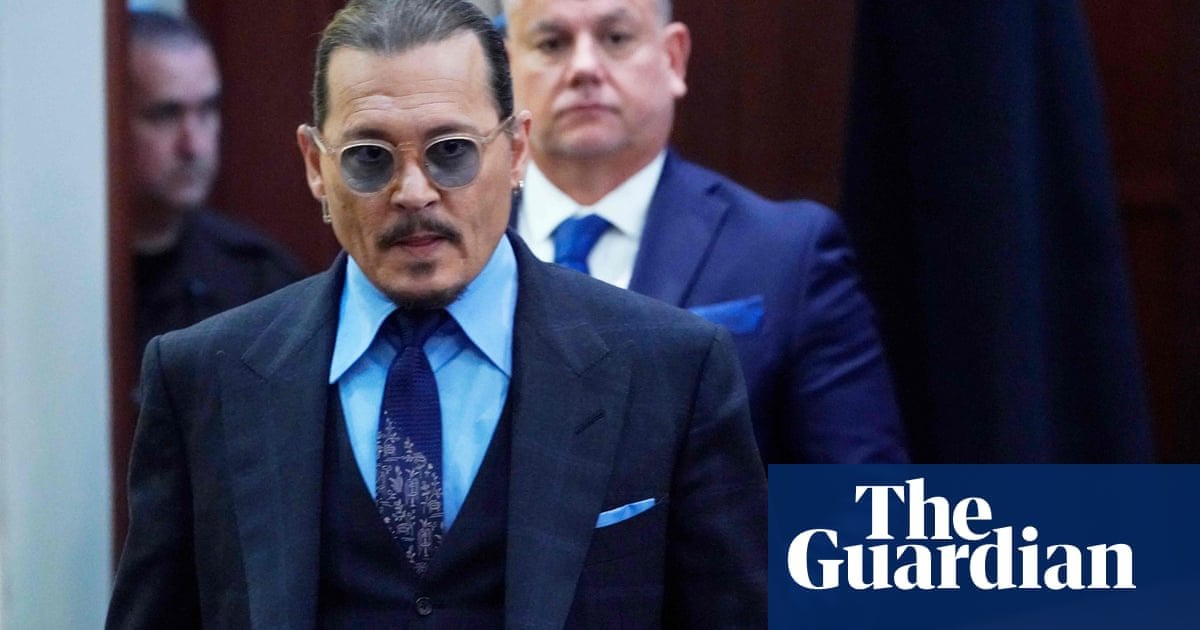 
If your about to film a hundred million dollar movie/franchise and there is a chance the star in question is about to spend the next several years in and out of court over spousal abuse, would you really be okay with filming the movie and just hoping that this all blows over?

I’m not a fan of people losing their careers over heresay, but if it was my hundred million dollars going into the project, then I may want to pivot to a less problematic star.

Depp only lost Fantastoc Beasts/Pirates after he sued and lost to Amber Heard. If I’m the studio head I would absolutely look for another actor who both doesn’t have spousal abuse accusations and one who didn’t immediately sue the spouse and lost.

This isn’t the first court case involving these two, I wish people would stop pretending like it was. WB was more than within their fiscal responsibility rights in removing Depp.