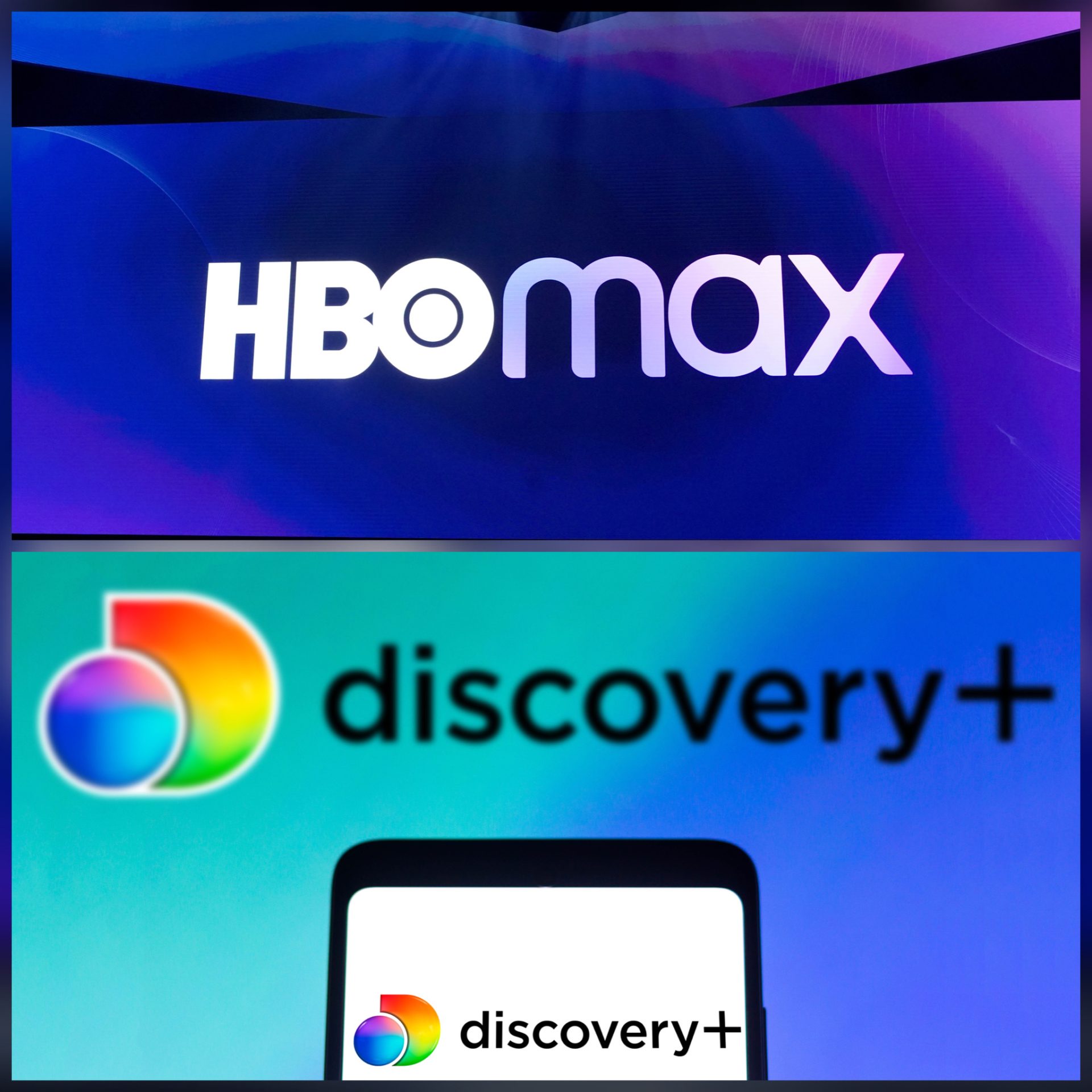 @Variety reports, following its game-changing merger with Discovery set to be finalized soon, AT&T’s WarnerMedia has formally confirmed plans to combine its current streaming service Discovery+ and WarnerMedia’s HBO Max into one service—instead of two separate media platforms. Discovery CFO Gunnar Wiedenfels stated that before the two services are combined, they will first be integrated into a form of bundling as the financial returns of the new merger dictate the best (and most efficient way) to merge the two platforms to ensure success.

For a bit of breakdown, HBO Max is currently priced at $9.99 for a monthly subscription with ads and $14.99 without ads, resulting in HBO and HBO Max having a global subscription total of 73.8 million. Meanwhile, Discovery+ is $4.99 per month with ads and $6.99 without ads and a count of 22 million subscribers worldwide. Speaking about the streaming shake-up and his expectations for the outcome, Wiedenfels said “The combination could not make more sense than what we’re doing here. We have HBO Max, with a more premium, male-skewing positioning, and then you’ve got the female-positioning on the Discovery side. You’ve got the daily engagement that people enjoy with Discovery content versus sort of the event-driven nature of the HBO Max content. Take that together, I have no doubt that we will be creating one of the most complete, sort of four quadrant, old-young-male-female products out there.”

Wiedenfel also confirmed that the $43 billion Discovery/WarnerMedia deal is officially on track to close in the second quarter (for an expected date between April 11th through April 28th) following the recent approval earlier this month from Discovery shareholders. He also stated that once the combining of HBO Max and Discovery+ is complete, users can anticipate “some very nice marketing synergy right out of the gate.”