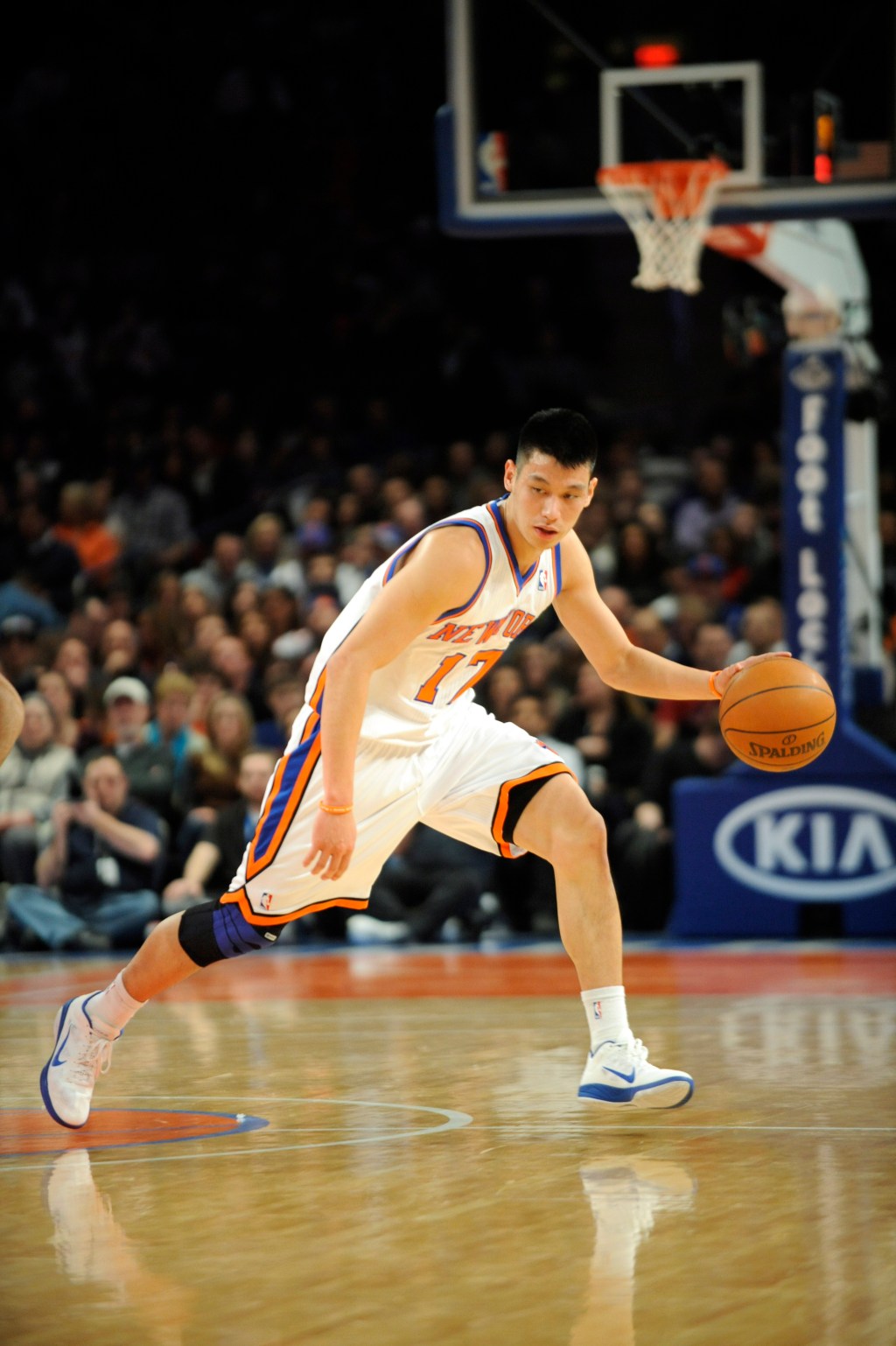 
Jeremy Lin’s historic NBA eruption in 2012, highlighted by a stunning performance on a particular night at Madison Square Garden, is detailed in 38 at the Garden, a documentary making its world premiere at Tribeca on Sunday and newly acquired by HBO.

Another crucial aspect to “Linsanity,” as the fan craze around the ballplayer became known, was his identity as an Asian-American athlete. On Monday, following the film’s premiere, Tribeca will host a conversation featuring Lin and moderated by Hasan Minhaj about the perception of Asian-Americans in sports and racism in America.

The film is directed by Frank Chi and produced by Travon Free and Samir Hernandez, who won an Oscar for the 2020 short Two Distant Strangers. ”) HBO will air the film on its linear networks and it will also stream on HBO Max this fall.

Lin, an undrafted point guard who graduated from Harvard, shocked fans, stunned his teammates and galvanized Asians around the world with a string of inspired performances. The 38-point scoring feat referenced in the film’s title came against Kobe Bryant’s LA Lakers.

In addition to Lin, the film features interviews with Minhaj as well as journalists Lisa Ling and Pablo Torre and comedians Ronny Chieng and Jenny Yang, all of whom assess the cultural impact of Lin’s success. Former Knicks teammates Tyson Chandler and Iman Shumpert address his play on the court.