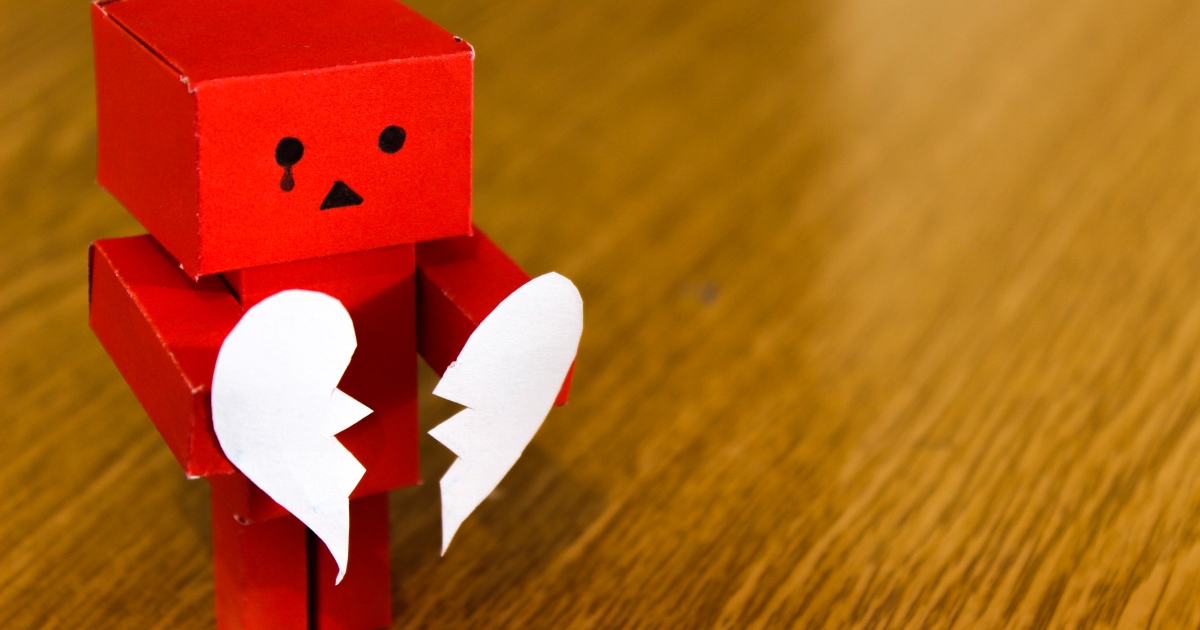 
I don’t know why I’ve been thinking about this, but it might make an interesting discussion: Have you ever told your friend that you think her relationship is garbage that that she deserves better? DTMFA is a common refrain among anonymous commenters here — but have you ever said it to someone in real life? What is your best advice for how to tell a friend to DTFMA?

I have done this exactly once in my life and it did NOT go well. Years ago I had a friend whom I loved who I’d describe as a dynamic, intellectually curious, taste-making woman. She was always the first to explore a new cuisine, and if you brought up practically anything in conversation, she had something interesting to contribute based on her wide readings and travels.

And somehow, she decided to get really serious with a guy who seemed to me to be totally Plain Vanilla. He didn’t want to try any other flavors, he had his opinions, and vanilla was it.

I couldn’t believe she was seriously thinking of marrying this guy, and worried that perhaps she was settling because she thought it was time for her to get married. And I basically told her that — that he was so vanilla, and I worried that the adventurous, curious life that she might otherwise have would be… vanilla.

We had a civil conversation, but afterwards… things were not right between us for a very, very long time.

I am trying to vague this up as much as possible because my friend and I are close again — but it took years and years and years for our relationship to recover from my overstep. (Meanwhile, she and the guy have been married for years and years, quite happily as far as she’s concerned.)

In retrospect, I realized I didn’t know the guy beyond more than a few conversations. And I was young enough and naive enough in my own relationship history to not realize that sometimes you need a yin and yang (or for one person to be “at the forefront of your relationship“).

So I regret my overstep, as well as our years of a chillier friendship. But surely there must be times when it IS correct to tell your friend that their relationship is garbage — so how do you know when you should step in or voice your opinion? Or — for that friend who breaks up and gets back together with a partner multiple times — do you temper your response when they break up so that it doesn’t seem as enthusiastic as you feel? (I feel certain I’ve done that, also — enthusiastically celebrated a friend’s breakup, only to see them get back together and then put me on the outs.)

So I’m curious to hear your stories, readers — have you ever told a friend that their relationship is garbage? What are your best tips for how to KNOW when to step in — and how to tell your friend to DTMFA?

Psst: If your friend is experiencing physical or emotional abuse (or you worry they are), you may want to look into resources like The Hotline on how to support someone in an abusive relationship.