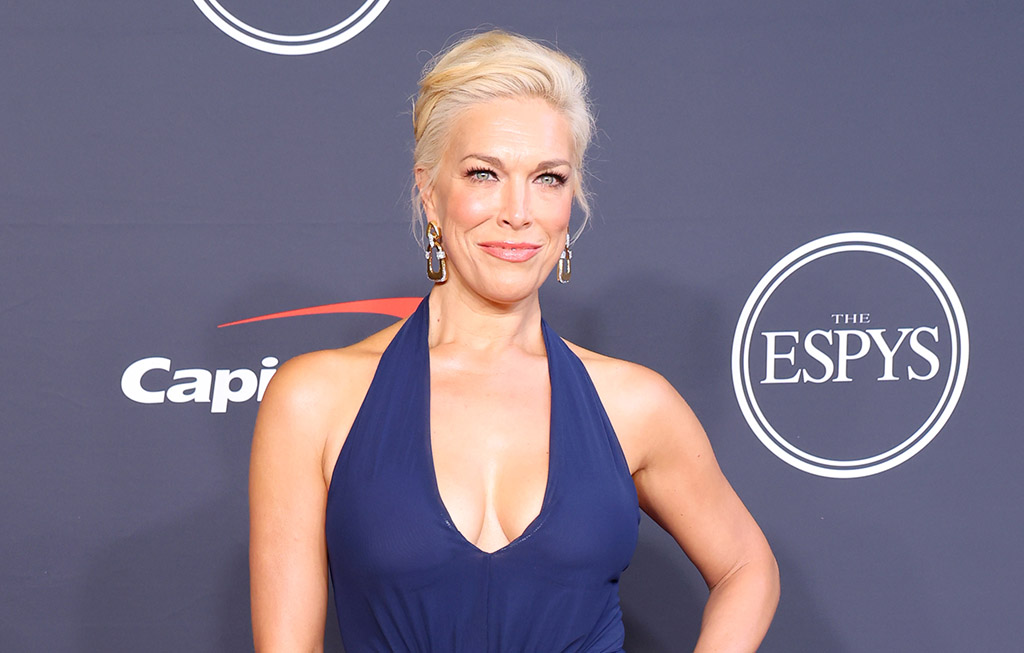 The British actress arrived on the carpet with poise and grace in a deep blue, almost black, outfit with a risky neckline. Done in a halter style it had a backless silhouette, letting Waddingham make a statement.

It featured a small sash that accentuated the waistline followed by a drop waist and lengthy legs. Waddingham wore her blond short hair up in a pixie cut swept over to the side and kept her makeup peachy and glowing with an emphasis on the eyes. The “Ted Lasson” star’s nails were nude pink, matching the soft pink in her makeup.

The “Game of Thrones” actress accessorized with chunky gold rings and gold and diamond chain earrings that practically stole the show. Waddingham recently attended the premiere of the second season of “Ted Lasso” in a similar style, donning a form-fitted olive green dress. The actress paired the look with her go-to pumps in a metallic gold, the style flattering the star’s feet.