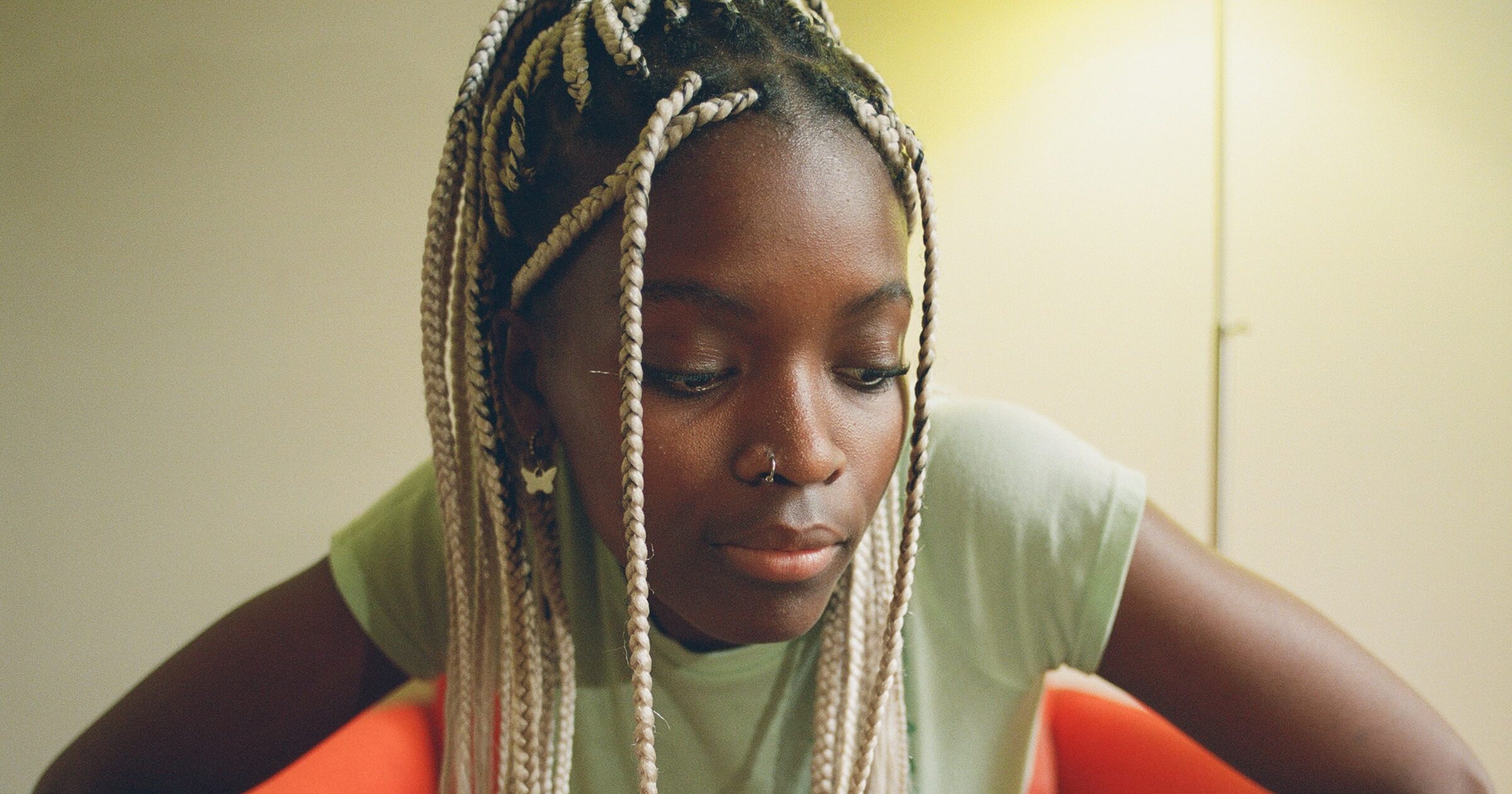 
Hannah Jadagu has shared a video for ‘Say It Now’, her first single for Sub Pop. The track was written by Jadagu, who co-produced it alongside Max Robert Bab. Check out its Jade De Brito-directed video below.

“’Say It Now’ is my sort of inner reflection on where things have gone wrong in my past interactions and relationships with other people,” Jadagu explained in a statement. “Sonically and lyrically, I feel as though this song signifies me venturing into a new world that is even more intense and vulnerable.”

“Making this video was so special because I got to make it during my first visit to Paris,” she added. “We shot it in about 2 days, showcasing a sort of ‘day in the life’ where I do studio work and get to go around the city. It’s a nice contrast to the lyrical content, because there’s truly no time to be sad in Paris.”