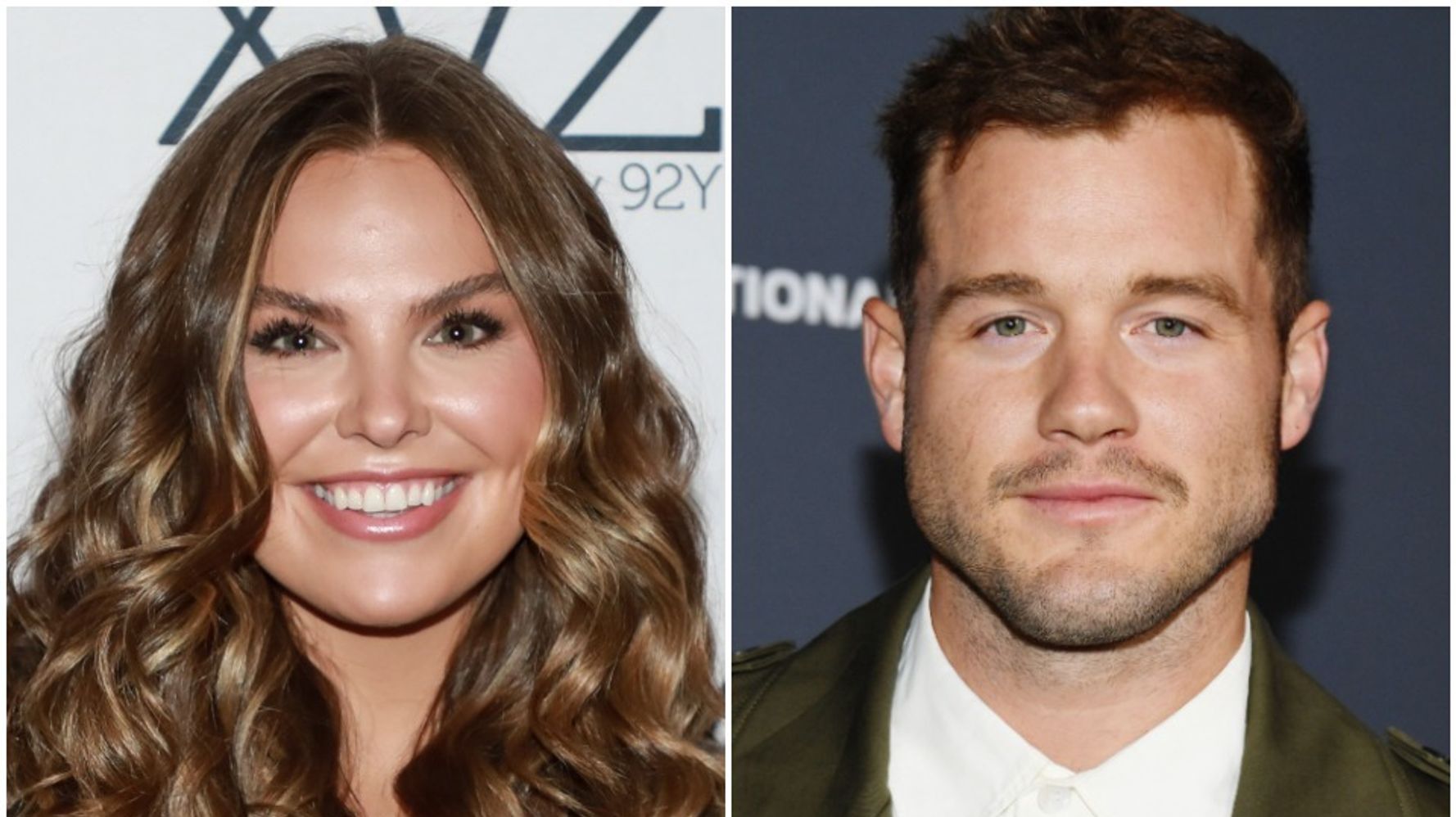 Hannah Brown is proud that Colton Underwood is now embracing his truth as a gay man, though she understands a lot of the criticism he’s faced, too.

The former Bachelorette appeared on SiriusXM’s “The Michelle Collins Show” this week, touching on ― among other things ― Underwood’s return to television in “Coming Out Colton.” The six-episode Netflix docuseries probes the onetime Bachelor’s journey to living authentically after coming out in an emotional “Good Morning America” appearance last spring.

Prior to “The Bachelorette,” Brown was among the 30 contestants vying for Underwood’s heart on Season 23 of “The Bachelor” in 2019. In her interview with Collins, she said she’d watched “Coming Out Colton.”

Brown acknowledged it was a “weird” experience at first, given her romantic history with the show’s subject. By the series’ end, however, she was impressed.

“I think I like him better as a gay man,” Brown said. “Even though it’s obvious that he’s still almost, like, uncomfortable with this new life because he has never allowed himself to be who he is … it is cool to kind of just watch him try to be his most authentic self for the first time.”

Catch a clip of Brown’s interview on “The Michelle Collins Show” below.

By all accounts, “Coming Out Colton” has divided longtime “Bachelor” fans and members of the LGBTQ community. Some, like former *NSYNC star Lance Bass, suggested Underwood was “monetizing” the coming-out process.

Others criticized Netflix for its perceived glorification of Underwood, who was hit with a restraining order last year following accusations he’d stalked his ex-girlfriend, “Bachelor” star Cassie Randolph. And as for Randolph herself, E! News reported this month that she “thinks it’s inappropriate that Colton has continuously spoken about their relationship,” but nonetheless “understands it’s part of his journey.”

Brown ― who is currently promoting a memoir, “God Bless This Mess” ― acknowledged much of that criticism, stressing, “I think there’s two sides to it.”

“I understand why people would be upset that he has a TV show just because he’s a white gay man and, you know, there’s some privilege there,” Brown said. “And I also understand [that with] his relationship with Cassie, I think he definitely made a lot of mistakes.”

Elsewhere in the interview, Brown said she believed “a lot of the [contestants] knew” about Underwood’s sexuality while on the series. “Ultimately, I’m all about people understanding more of who they are and growing and not being just defined by all their past mistakes,” she added.

Though “Coming Out Colton” largely steers clear of Underwood’s love life, the Indiana native recently went Instagram-official with boyfriend Jordan C. Brown. The pair were first romantically linked in September when they were spotted vacationing together in Hawaii.

Speaking to People this month, Underwood described the Los Angeles-based political strategist as “a great support,” adding, “I’m the luckiest person to have him in my life.”