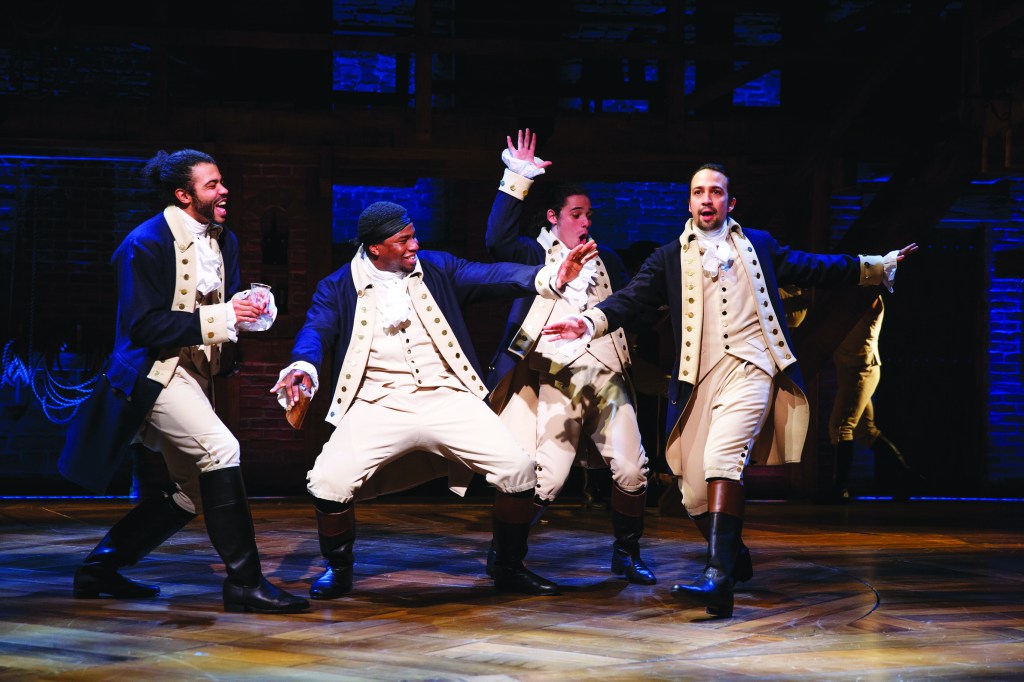 The hit musical tweeted the cancellation announcement at 7:09 pm ET, less than an hour before the scheduled 8 pm curtain time.

Hamilton is the latest Broadway productions to cancel performances due to breakthrough Covid cases, joining Tina – The Tina Turner Musical, Harry Potter and the Cursed Child and Ain’t Too Proud. Those shows, along with Mrs. Doubtfire and Freestyle Love Supreme, missed performances this week.

Producers of Tina announced that they canceled both of today’s performances – matinee and evening – “due to a limited number of positive covid test results within the Broadway company.” Performances at the Lunt-Fontanne Theatre are scheduled to return Thursday, Dec. 16.

Harry Potter producers have canceled today’s matinee performance due to breakthrough Covid cases, with tonight’s 7 p.m. performance at the Lyric Theatre set to go on as scheduled.

At the Imperial Theatre, performances of the Temptations musical Ain’t Too Proud are expected to resume with today’s matinee after last night’s cancellation due to a breakthrough Covid case.

Tickets for the shows are refundable at the point of purchase.

The latest Covid cancellations follow a string of missed performances – Wicked, Mrs. Doubtfire and Freestyle Love Supreme  – to hit Broadway over the last couple of weeks. Freestyle resumed performances last night, with the first in a weeklong series of appearances by Lin-Manuel Miranda, while Doubtfire is expected to return Thursday, Dec. 16. Wicked canceled several performances earlier this month but has returned to the stage.

The producers of the shows note that the cancellations are made “out of an abundance of caution,” in keeping with Broadway’s strict vaccination and mask mandate protocols.

A message from the Broadway production of Harry Potter and the Cursed Child regarding today’s matinee performance. pic.twitter.com/SYAdRGftti

Both performances of TINA – THE TINA TURNER MUSICAL are being canceled today (Wednesday, December 15) due to the detection of a limited number of positive covid test results within the Broadway company.

Performances are scheduled to resume on Thursday, December 16. pic.twitter.com/Bd8q4T3sFX