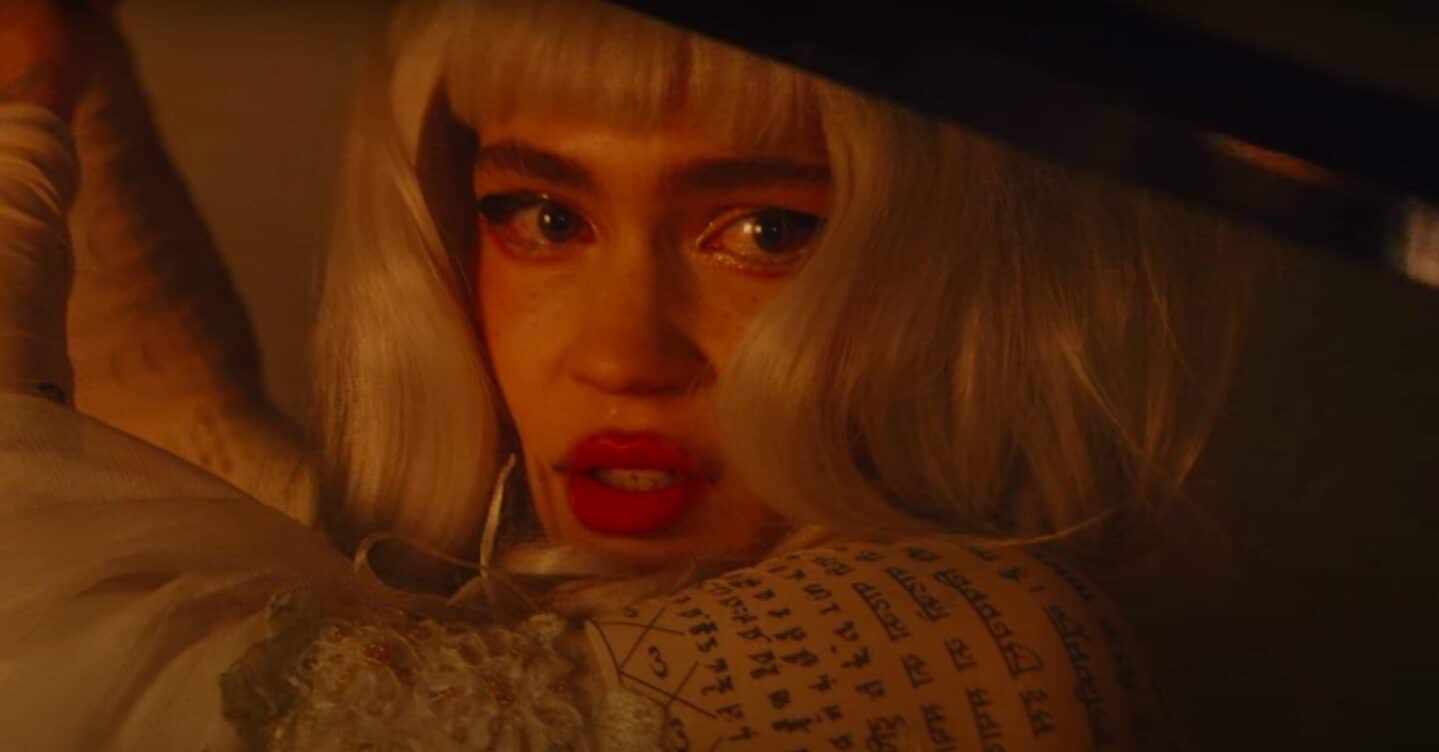 Grimes has shared a new music video for her recent single ‘Player of Games’. With a story and creative direction by Grimes, the Anton Tammi-directed visual sees Grimes facing off against a villain called The Dark King, who is portrayed by Andreï Pishchalnikov. Watch it below.

‘Player of Games’, which Grimes co-produced with Illangelo, arrived earlier this month. The track also appears on the soundtrack for the latest season of the video game Rocket League. Grimes’ most recent LP was 2020’s Miss Anthropocene.

The post Grimes Shares New Video for ‘Player of Games’ appeared first on Our Culture.