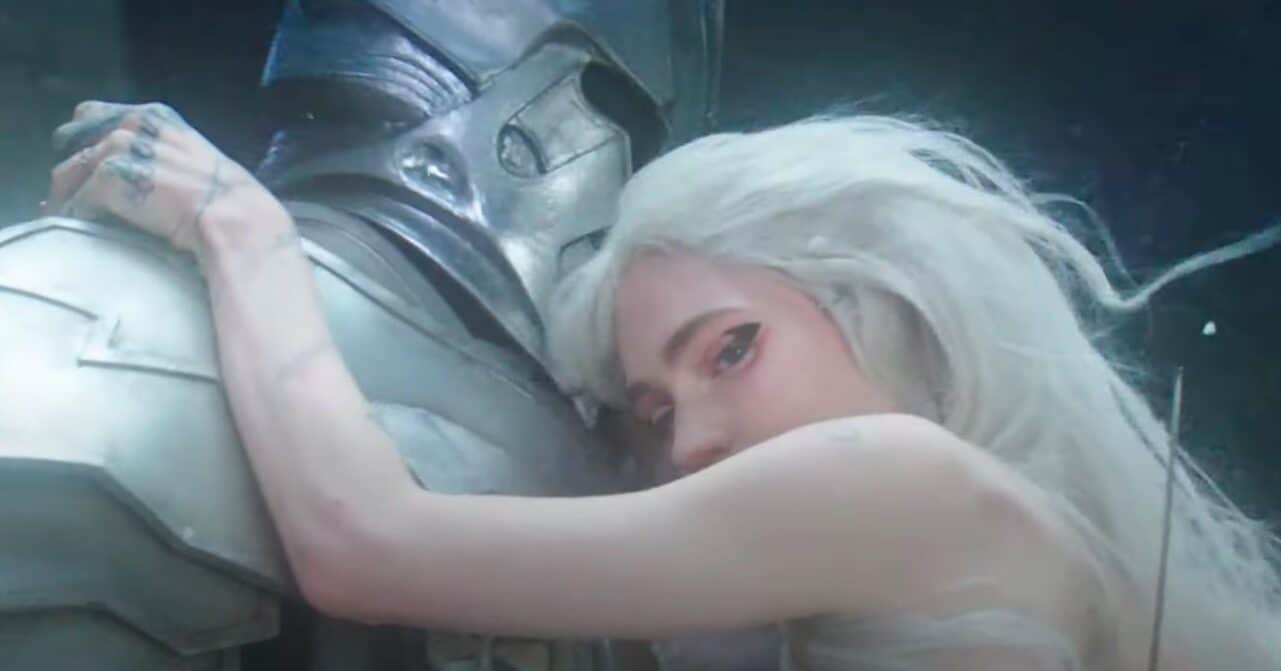 Grimes has returned with a new single. ‘Player of Games’, which Grimes co-produced with Illangelo, is featured in the new season of the video game Rocket League. Give it a listen below.

It’s unclear if ‘Player of Games’ will appear on the follow-up to Miss Anthropocene, which Grimes has described as a “space opera” about a lesbian A.I. being. More recently, Grimes announced the formation of a new AI girl group called NPC with the new song ‘A Drug From God’.