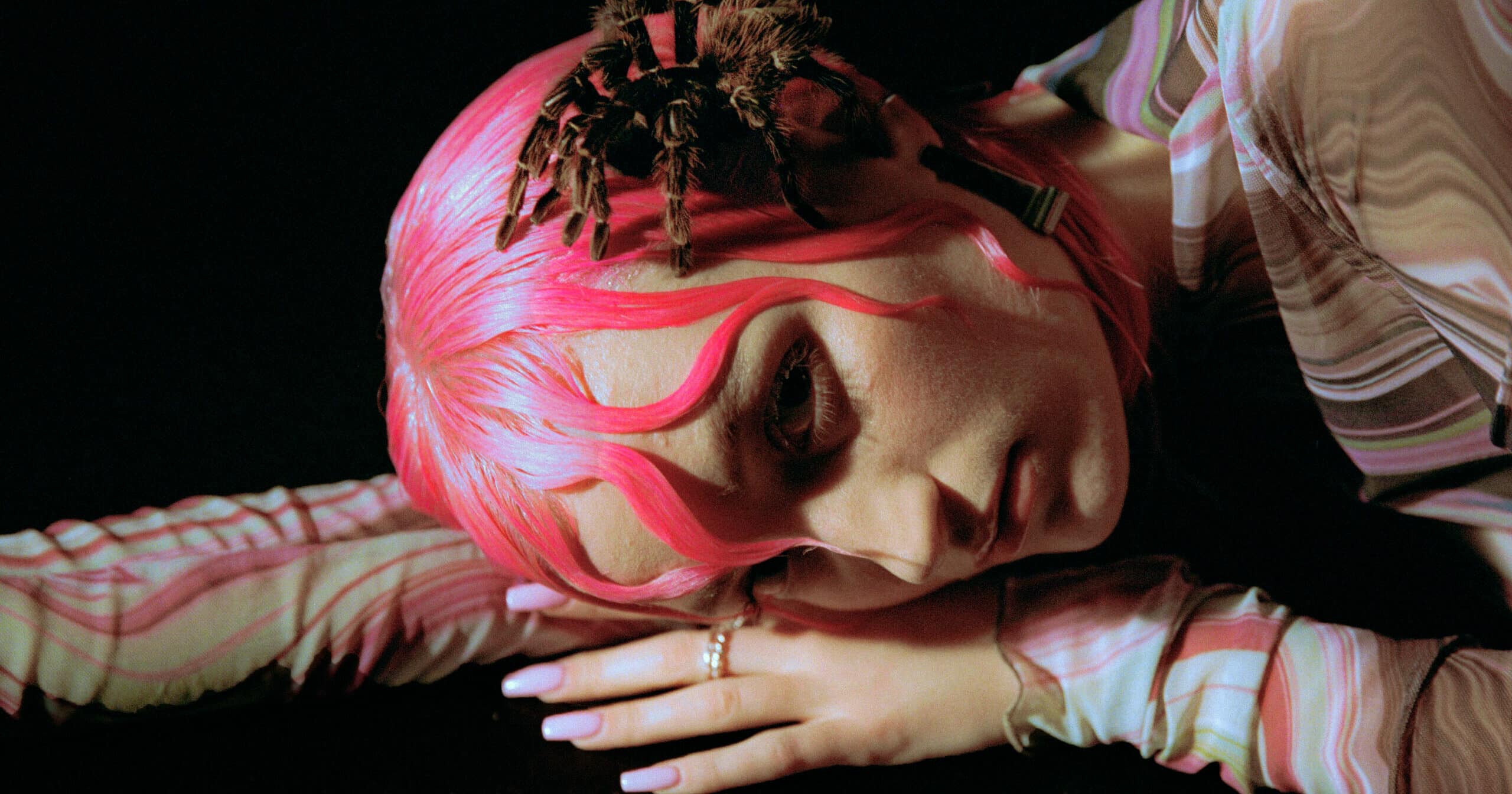 
Toronto-based singer-songwriter and multi-instrumentalist GRAE has announced her debut album. Whiplash is due out April 15, and it includes the new single ‘Room in the Desert’, which was inspired by Cocteau Twins’ 1990 track ‘Cherry-coloured Funk’. Check out its Gemma Warren-directed visual below.

“’Room In The Desert’ was written on a day when I was lacking inspiration,” GRAE explained in a statement. “I came into the session with my producer Connor Seidel not knowing what to write about and instead of trying to fight that feeling, I embraced it. I decided to write a song about nothing, from nothing, using some random and interesting words we could find. At the time of writing, it had no real meaning, which was the intention, but now I actually find meaning in it which is interesting. I hope those who listen are able to find their own unique meaning too.”

GRAE added of the video: “The music video is everything I could’ve dreamed of. Gemma’s creative vision from the start was really strong and I trusted her artistic direction a lot. We wanted to create a trippy video that complimented the psychedelic production of the song, something that could bring the song itself to another level. I think the video really captures that and helps create an experience for the listener.”