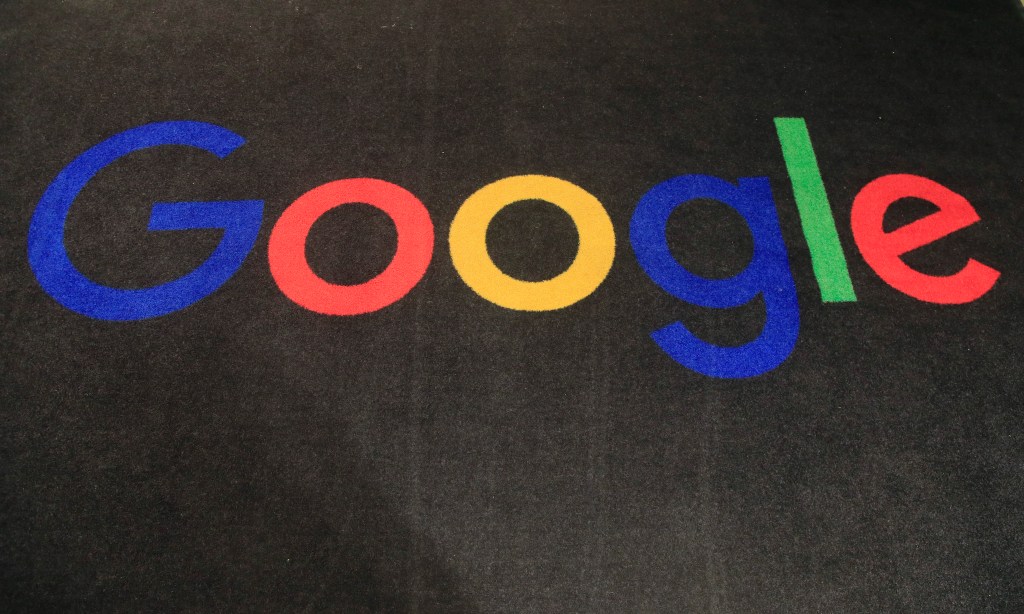 
A record-breaking $2.8B (€2.4B) antitrust fine handed down by the European Commission to Google in 2017 has been upheld after a lengthy appeal.

Europe’s second-highest court dismissed the media giant’s challenge to the fine, which was awarded after a seven-year investigation into the search engine’s practices, with EU competition chief Margrethe Vestager claiming the company had been favoring its own price-comparison shopping service over smaller European rivals.

Google is able to take the appeal up one further level, to the EU Court of Justice (CJEU).

The antitrust fine is one of three that Google has racked up in Europe in recent years, totalling $9.6B (€8.3B). Amazon, Apple and Facebook have faced similar investigations.