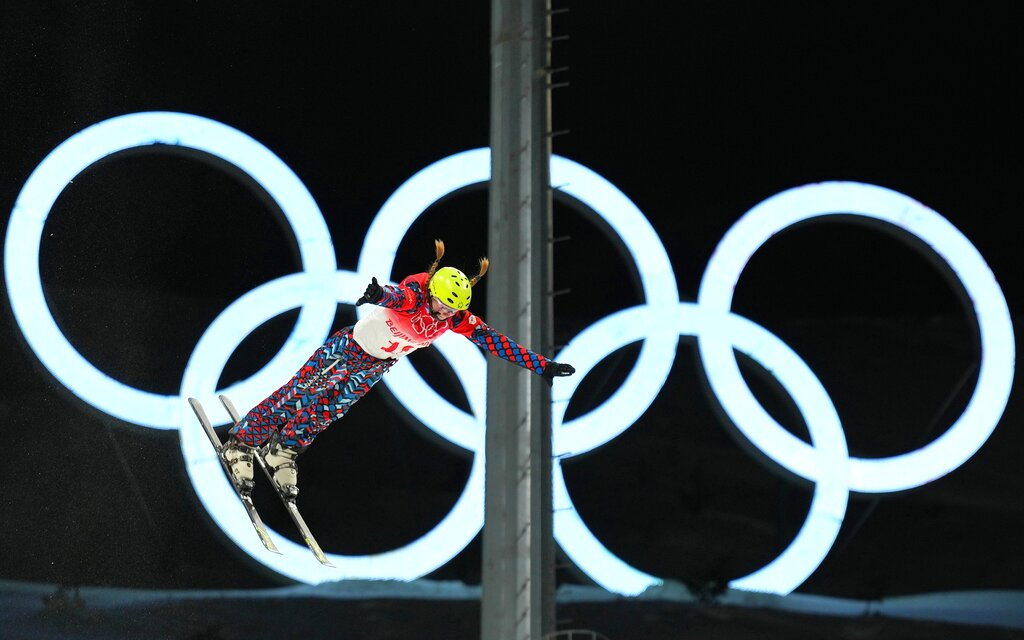 
ABC’s Good Morning America has been the top morning show among total viewers for some time, but the network on Tuesday trumpeted its most recent weekly win — during the first week of the Winter Olympics.

GMA averaged 3.34 million viewers for the week of Feb. 7, compared to 3.07 million for Today and 2.5 million for CBS Mornings, according to Nielsen data released by ABC.

The network said that it was the first time in more than 30 years that GMA won total viewers during a week when NBC broadcast the Games. For its part, NBC noted that Today had a narrower gap with GMA than the previous week, and maintains a season-to-date lead in a key demographic.

Ratings for the Olympics have been down vs. 2018, as the Games themselves have been impacted by Covid restrictions and a U.S. diplomatic boycott in protest of Beijing’s human rights violations. NBC kept most of its Today team in the United States, sending only Craig Melvin to provide coverage for the morning show.