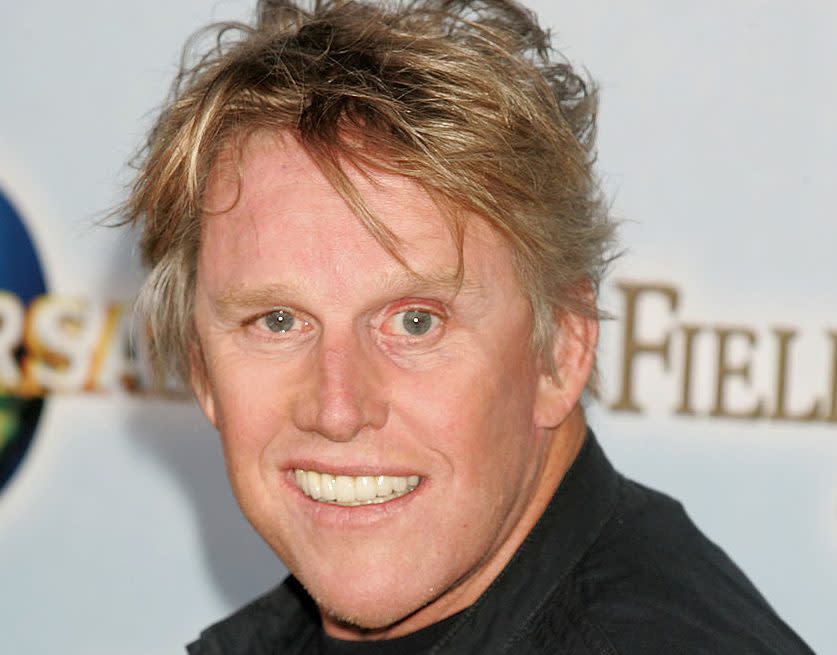 During the time of the convention, Cherry Hill police responded to a report of a sex offense at the Doubletree Hotel. After an investigation, detectives charged Busey with two counts of criminal sexual contact in the fourth degree, one count of attempting criminal sexual contact in the fourth degree, and one disorderly conduct count of harassment. The Cherry Hill Police Department has declined to provide further details regarding the incident at this time.

Cherry Hill Police Lt. Robert Scheunemann told the Philadelphia Inquirer, “It was about contact. It was about touching.” Police said they had received “multiple complaints” about Busey’s conduct.

Busey appeared at a convention held near the Doubletree Hotel in Cherry Hill from Aug. 12 to Aug. 14. The semi-annual event celebrates horror films and allows fans to meet performers.

Busey is known for his starring role in The Buddy Holly Story, which earned him an Academy Award nomination for best actor.

He also appeared in the films Point Break, Under Siege, The Firm, Predator 2 and Slap Shot 2.

Deadline has reached to multiple membes of Busey’s management team and agent for comment.