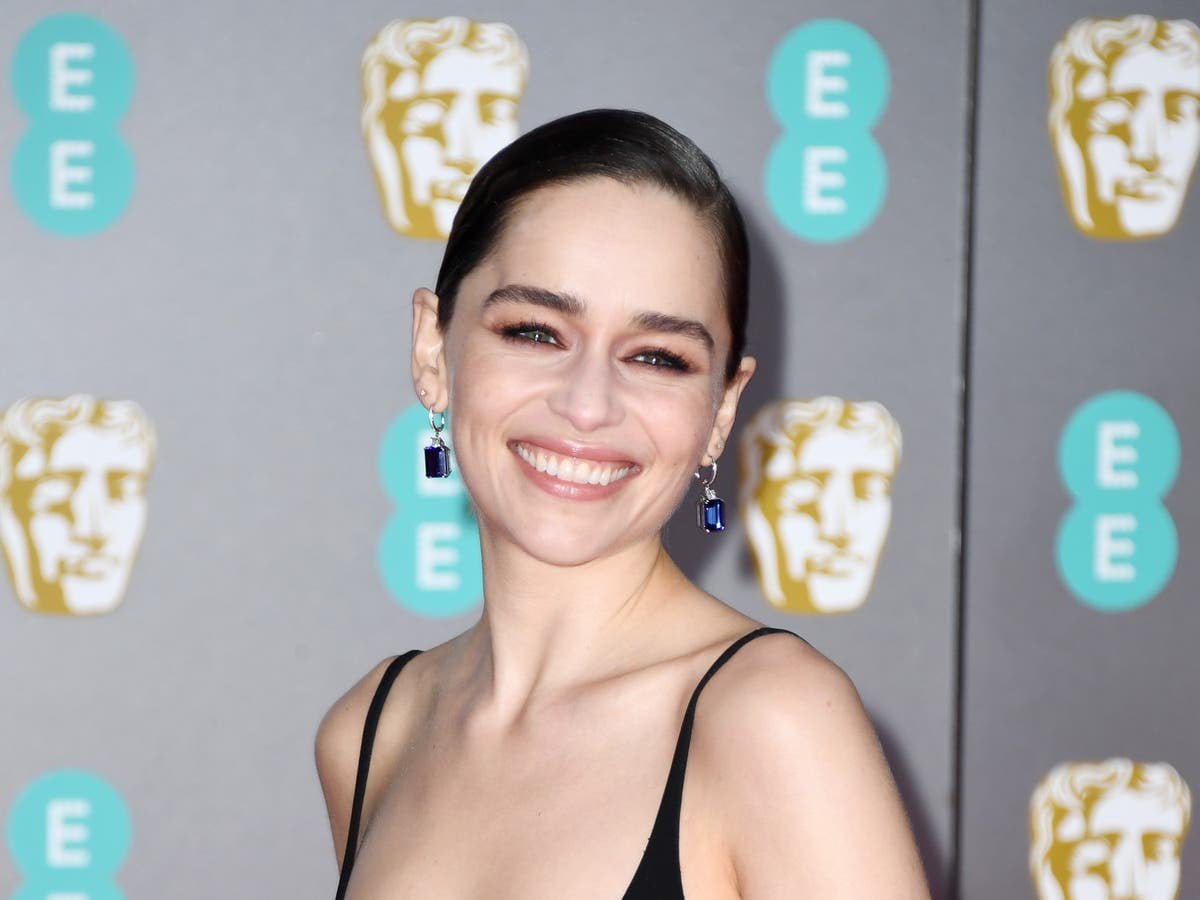 Emilia Clarke has opened up about the two brain aneurysms she suffered while filming the show.

An aneurysm is a bulge in a blood vessel caused by a weakness in the blood vessel wall, usually where it branches.

Appearing on BBC One’s Sunday Morning on 17 July, she said: “The amount of my brain that is no longer usable – it’s remarkable that I am able to speak, sometimes articulately, and live my life completely normally with absolutely no repercussions.

Talking about her brain scans, Clarke said: “There’s quite a bit missing! Which always makes me laugh.

“Because strokes, basically, as soon as any part of your brain doesn’t get blood for a second, it’s gone. And so the blood finds a different route to get around but then whatever bit it’s missing is therefore gone.”

After the aneurysms, Clarke suffered from aphasia, at one point being unable to recall her own name.

Clarke’s memory has luckily not been affected longterm, meaning she has been confident performing in the two-and-a-half-hour production of The Seagull at London’s Harold Pinter Theatre. Read The Independent’s review here.

In 2019, Clarke launched a charity, SameYou, which aims to raise money for those recovering from brain surgeries and strokes.