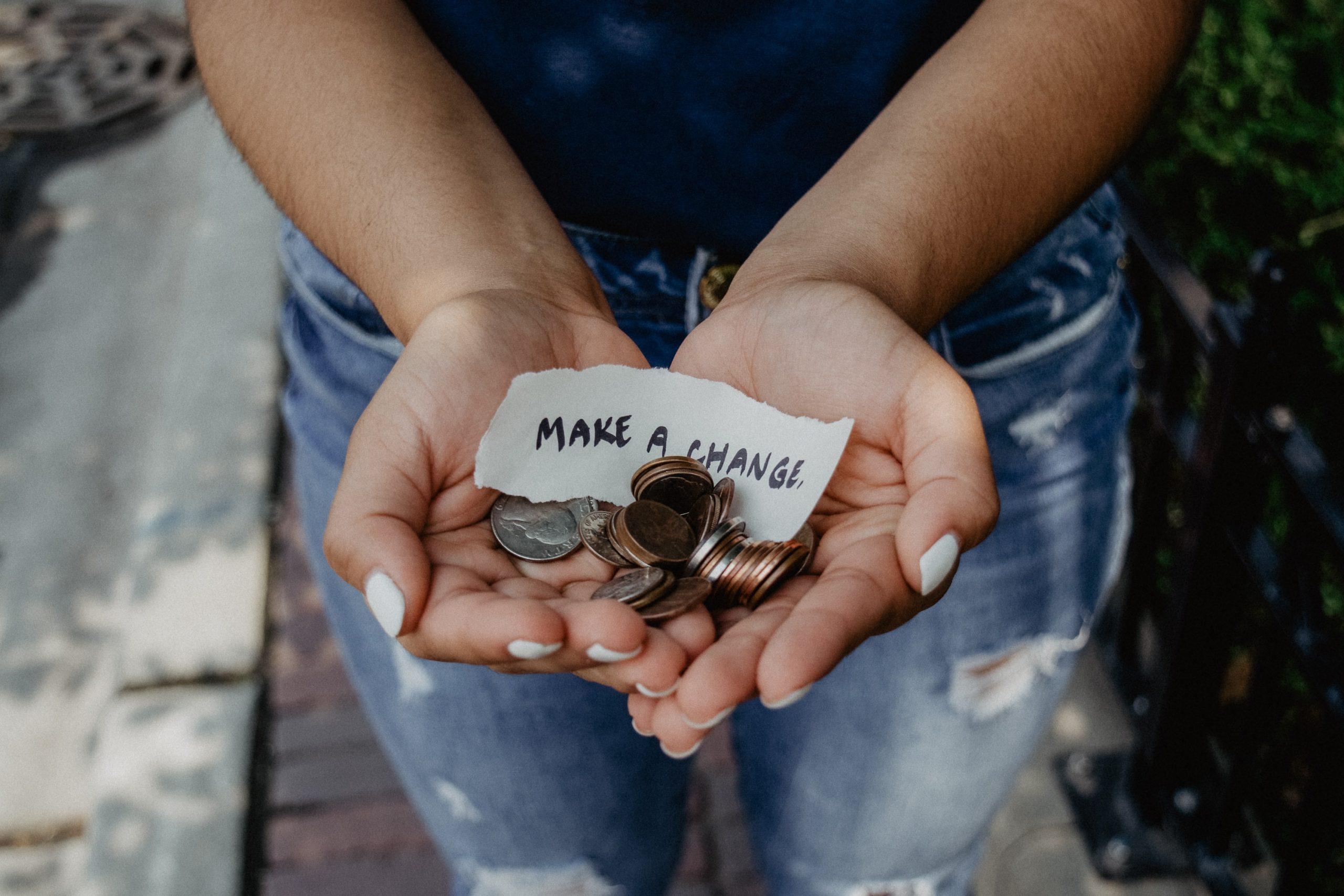 
Omaze, a social impact fundraising startup based in Los Angeles, has announced the completion of a Series C funding round at $85 million to continue supporting global charities

Launched in 2012, Omaze is currently the leading social impact fundraising platform. It allows participants to win once-in-a-lifetime experiences and other prizes while supporting nonprofit organizations across the world.

The platform has been well-known around the world as it offers participants the chance to have celebrity experiences such as the chance to be in a Star Wars movie or win a Lamborghini and receive the keys from Pope Francis. Most recently the startup has offered people the chance to go to space, which was the result of a partnership with Richard Branson. Matt Pohlson, CEO and Co-Founder of Omaze, referred to the startup’s mission by saying:

“A big part of what drives us at Omaze is fighting inequality of opportunity. By offering everyone the opportunity to win a $5M house or go to space, we can fund the causes creating opportunities for the underserved,”

With the latest round of funding coming after a $30M Series B that closed in March 2020, the startup has seen a growth of 100% over 3 consecutive years. The startup believes this success is the result of the expansion of the experiences it offers as part of its fundraising, which includes one-of-a-kind cars and travel experiences starting in 2019.

During its first nine years of existence, Omaze has issued over $150 million in grants. At this time, the fundraising startup expects to support charities with more than $300 million over the next two years, a reflection of its increasing commitment and success.