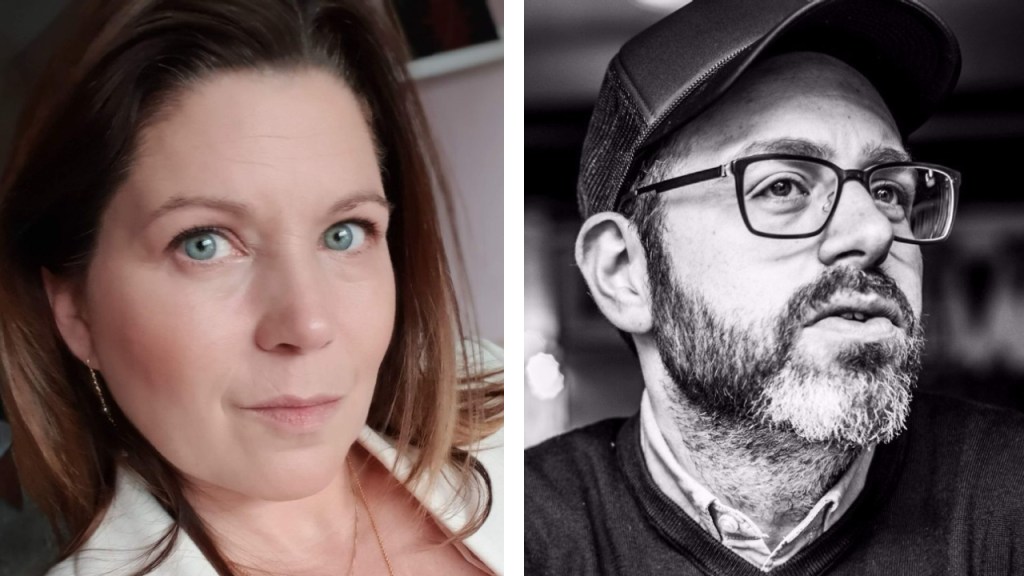 
Indie production outfit Fulwell 73 is expanding its UK operations with a new office in Sunderland that will act as a base for the company’s growing activities in the North of England.

The outfit said its Northern hub would help it discover and support local talent from diverse backgrounds and that it will look to address the skills gap in the local industry, as well as attract talent back to the region who have roots there. The production co added that its goal was to invest in a new physical studio space in the region to further build the local sector.

The office, housed at the University of Sunderland, will open on October 1 and will staff up from the region, a drive that will be led by Mel Rainbow, who has been appointed to lead the Fulwell North operation. Rainbow previously worked on Fulwell’s Netflix doc Sunderland ‘Til I Die.

The company is also partnering with regional body Northern Film + Media to support its NFM Crew Academy, which trains students starting out in the industry.

Execs from Fulwell will host a networking event at the National Glass Centre in Sunderland on October 11 to meet local companies.

Fulwell 73 was founded in 2005 by Ben Winston, Leo Pearlman, Ben Turner and Gabe Turner; James Corden joined as a partner in 2017.

Leo Pearlman commented: “If you know anything about Fulwell 73 you know that our love of Sunderland (and its football club) runs deep. We’re proud of our North-East heritage, which is why it’s always been a dream to set up an office in the area and help support the film and TV industry across the entire region. This new base will give us the opportunity to collaborate with some of the great talent that we know exists in the area, create more opportunities for local talent there and longer term allow us to invest in the next generation and build a sustainable infrastructure to regenerate the region for many years to come.”