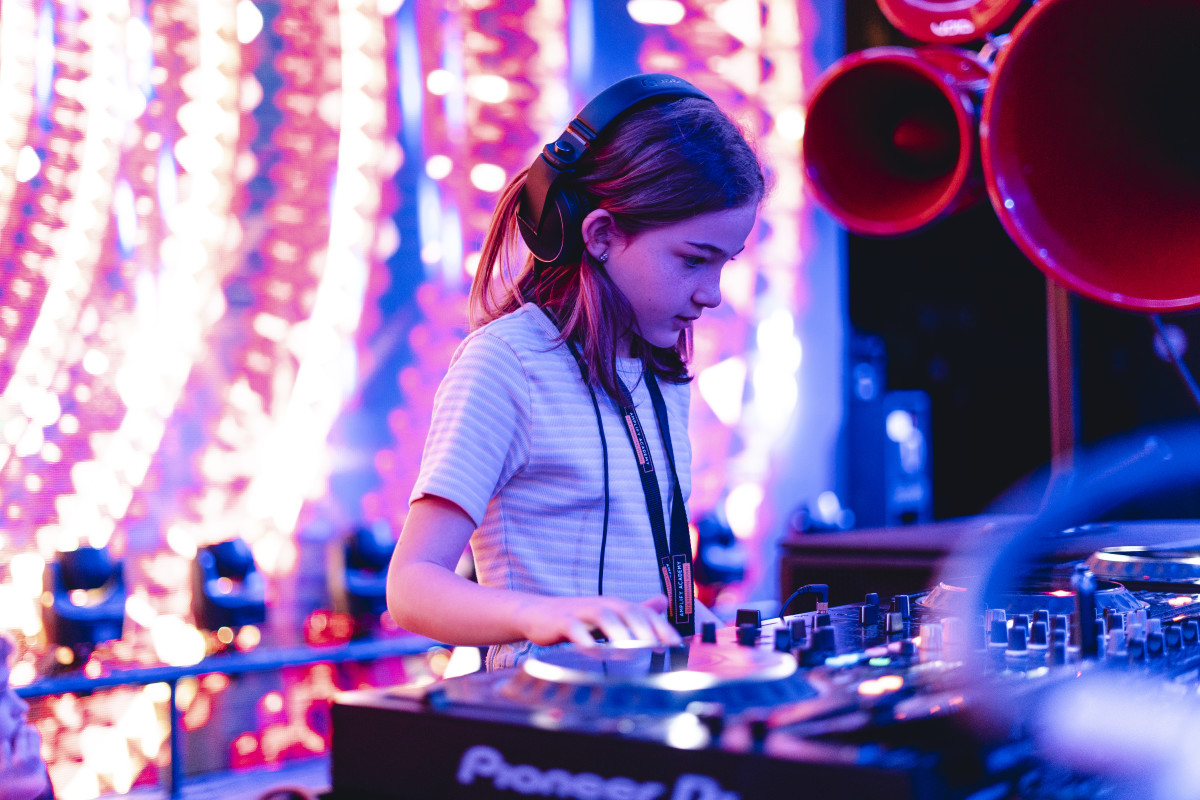 
When Dr. Seuss said, “Adults are just outdated children,” he probably didn’t think they were DJs.

Kids can now ditch treasure hunts for turntables thanks to Tomorrowland, who will soon launch a series of bespoke “DJ bootcamps.” The fabled electronic dance music festival brand recently announced the launch of special “Kids Camps” for children aged 8 to 17, who are able to sign up for a weeklong electronic music mentoring experience. They’ll learn how to beat-match, EQ, loop and filter, among many other fundamental DJing techniques.

Tomorrowland will also offer a weeklong bootcamp experience for adults. The end goal, according to the festival, is a physical music academy that provides a turnkey solution for aspiring artists to produce, release and perform electronic music. In addition to the brick-and-mortar school, Tomorrowland also has plans to launch an online hub.

According to a press release issued by the festival, all participants will end the week with “Full Madness Access to Tomorrowland 2022” as well as an exclusive backstage tour and the opportunity to perform live on one of the official Tomorrowland stages prior to the festival’s start.

Believe it or not, the educational venture isn’t the first initiative launched by Tomorrowland to cater to kids. In October 2021, they launched a clothing line for toddlers with the goal of “carrying positivity and unity in their early life stages.”

The bootcamps will take place during the weeks in-between Tomorrowland’s two festival weekends in 2022 (July 18-21 and July 25-28). You can find out more here.