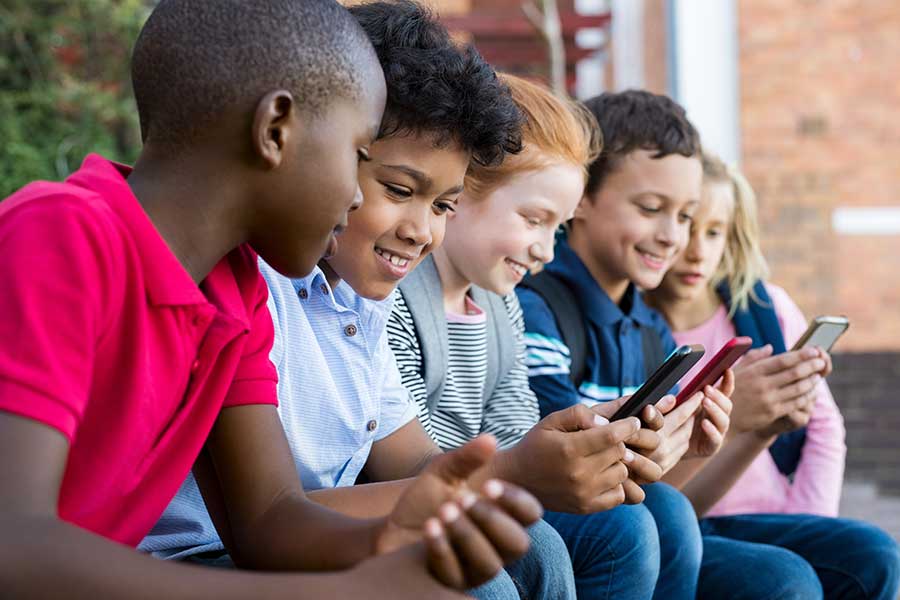 
For women in tech, the #MeToo movement is relatable as it cuts across races, cultures, job roles and industries. A study conducted in 2020 by Women Who Tech captures the general sentiment after three years of the movement, revealing what has progressed and what hasn’t in the tech industry. While the reviews are mixed about how the tech industry is supporting women, the movement has brought and continues to bring attention to a topic that needs to be addressed and resolved. #MeToo was a call-to-action to believe women when sexual harassment and assault had reached its tipping point.

In a similar vein, child exploitation has also reached a tipping point. Thus, the important and much-needed #KIDSTOO movement launched in November 2021 in response to child exploitation issues exacerbated through digital channels and tech platforms.

Interestingly, it was the COVID-19 pandemic that unearthed the quantity of reports as well as identifying the types of egregious exploitation tactics used by predators and the ways in which social media has served as a gateway for predators to seek children out, leading to virtual exploitation, in-person exploitation or a combination of both.

The dangers to children from ever-expanding technology have been building for at least the last two decades, with little regulation in place to protect kids online. It took the COVID-19 pandemic to expose the magnitude of child exploitation happening in our country, as more than 21.7 million cases of inappropriate incidents have been reported to the CyberTipline (run by the National Center for Missing and Exploited Children) in the last couple of years. This tragedy has developed primarily as a result of the pervasive child sexual abuse happening on well-known media platforms such as YouTube, Facebook, Snapchat, TikTok and Instagram, to name just a few.

Women in tech need to know that predators regularly scan social profiles to identify vulnerable kids, use DM and chat features to reach out to them, and then use grooming tactics to lure them into lude acts online—or even to move the activity offline into in-person contact. Furthermore, women in tech need to know that kids are being exposed to explicit material online far more frequently than they could even imagine—for example, more than half (56%) of children between ages 11 and 16 have seen inappropriate content such as:

Swearing and other profanity

Depictions of cruelty toward animals or humans

Though the situation can feel like a daunting problem to fix, the #KIDSTOO movement and other child advocacy organizations are optimistic. They also believe that calling on groups like Women Who Tech and other women’s technology-related organizations can be part of the solution. Here are three ways women in tech can better advocate for online safety:

Represent moms and families. Knowing that tech is a male-dominated industry, we urge women in all roles (employees, board directors, investors, etc.) to think through the mom and child safety lens. For example, if it’s product development, ask about the features that will keep kids safe and limit predatory adult interaction. Representing children and parents also means thinking about age appropriateness and watching out for the men in the room who continue to support sexualized experiences as seen in some games.

Galvanize the women’s employee resource groups within the company. These resource groups can host programming such as a panel discussion or fireside chat to raise awareness of these issues. If women see that there are poor decisions being made about protecting the well-being of children, these groups can collectively share their concerns with management via a letter or other internal communication channels.

Innovate to create a safe space for kids. A beautiful aspect to being in the tech industry is that innovation and speed to market is at its core. More women are at the forefront in tech, developing solutions that help women and consumers at large. Similar to other product-based industries, the case for developing online and tech-based experiences with a commitment to protecting children is readily available for women developers.

Leveraging women in tech to advance the needs and solutions for child protection online is paramount. While policy is being developed to catch up with the modern-day needs to keep kids safe online, all citizens can join with #KIDSTOO to continue pursuing ideas and making contributions that prioritize children’s safety.