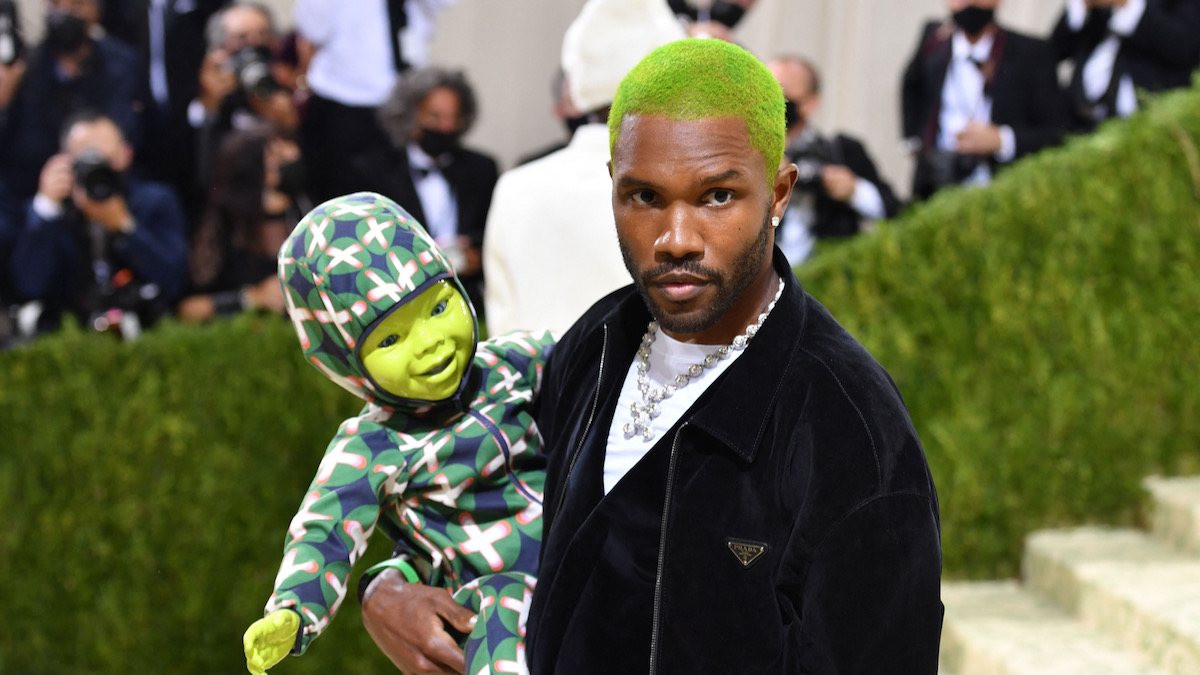 On Christmas, Frank Ocean returned with a new episode of blonded RADIO, and with it came the premiere of a brand new song from the R&B crooner.

In introducing the song, Ocean said it was inspired by a conversation he had with Wim “The Iceman” Hof, a Dutch extreme athlete and motivational speaker who specializes in cold therapy and breathing techniques. As Ocean explained, he spoke to Hof about “the purpose of grief” in the wake of the passing of his brother, Ryan Breaux, last year.

“We spoke for a while about his work, the purpose of grief, and how going into the cold water changed his life,” Ocean wrote on Instagram. “It reminded me of conversations in the studio with players I know. Freewheeling, psychedelic, emotionally charged, intelligent, and generous.”

The untitled nine-minute piano ballad was included alongside a recording of Ocean’s conversation with Hof. “I enjoyed listening to him, so in this edit I just let him speak uninterrupted. Me, [Cory Henry], and [Dylan Patrice] played some sounds underneath to heighten the feeling. I added some writing at the end that I did a single take of w Cory in the summer of 2020. I came back and added a few words and parts over the top of that take more recently. Felt like it fit the wabi sabi of Wim’s words. Merry Xmas everyone.”

Listen to Ocean’s new song below, and hear the full episode of blonded RADIO here.