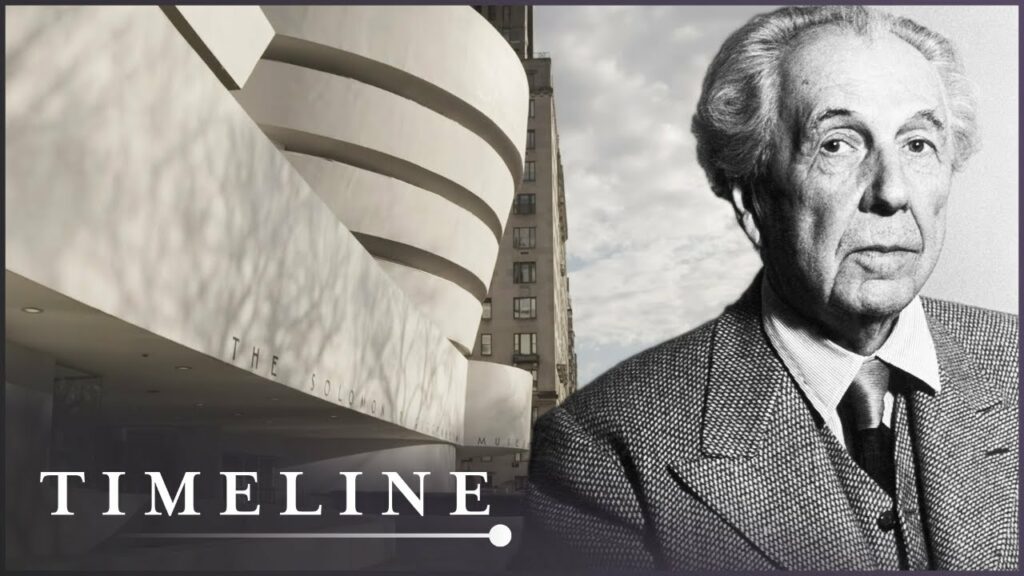 Frank Lloyd Wright is America’s greatest ever architect. But few people know about the Welsh roots that shaped his life and world-famous buildings. Now, leading Welsh architect Jonathan Adams sets off across America to explore Frank Lloyd Wright’s masterpieces for himself. Along the way, he uncovers the tempestuous life story of the man behind them, and the secrets of his radical Welsh background . In a career spanning seven decades, Frank Lloyd Wright built over 500 buildings, and changed the face of modern architecture.

A is for Architecture: 1960 Documentary on Why We Build, from the Ancient Greeks to Modern Times