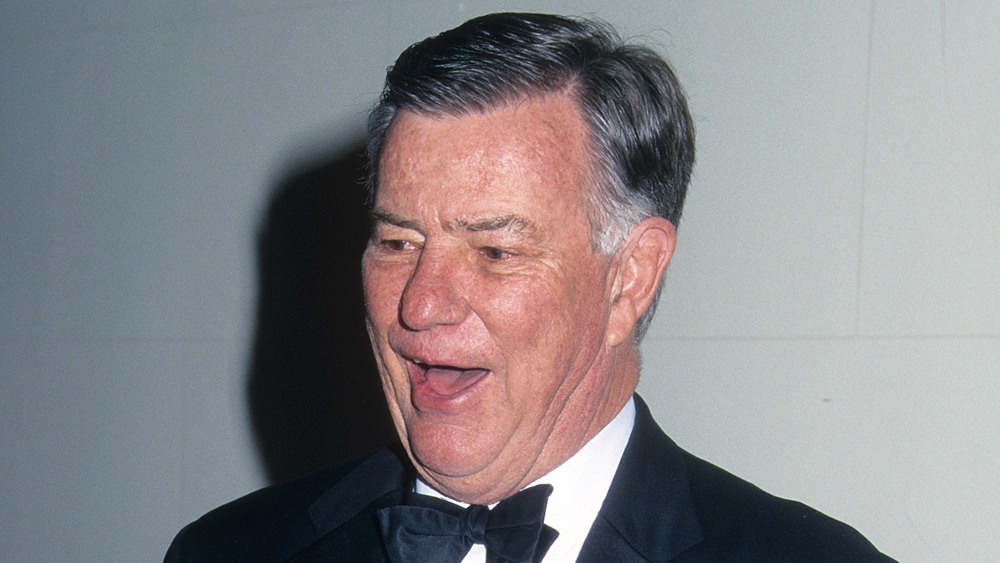 
Lowry Mays, the founder of Clear Channel Communications, which is now known as iHeartMedia, has died. He was 87. It was Mays’ alma mater, Texas A&M University, that announced the businessman had died on Monday but did not reveal the cause of death.

“We are saddened to hear of Lowry Mays’ passing today. He truly exemplified the Aggie core values,” Texas A&M University President M. Katherine Banks said in a statement shared on the school’s website. “The Mays family has had a remarkable impact on the business school, providing countless opportunities for students and faculty, as well as on the university system through his service on the Board of Regents. Aggies are proud to carry on his legacy of leadership and service.”

Mays was born on July 24, 1935, in Harris County, Texas. He attended Texas A&M University where he earned a degree in petroleum engineering. It was in 1972 when he founded the San Antonio Broadcasting Company, which later became known as Clear Channel Communications. In 1975, Mays teamed up with business partner Red McCombs and continued to buy stations growing their network and dominance in the communications industry.

When Clear Channel Communications was taken private in 2008, Mays sold their interest in the company. Mays served two non-consecutive terms on the Texas A&M University System Board of Regents, including as chairman from 2003-2005.