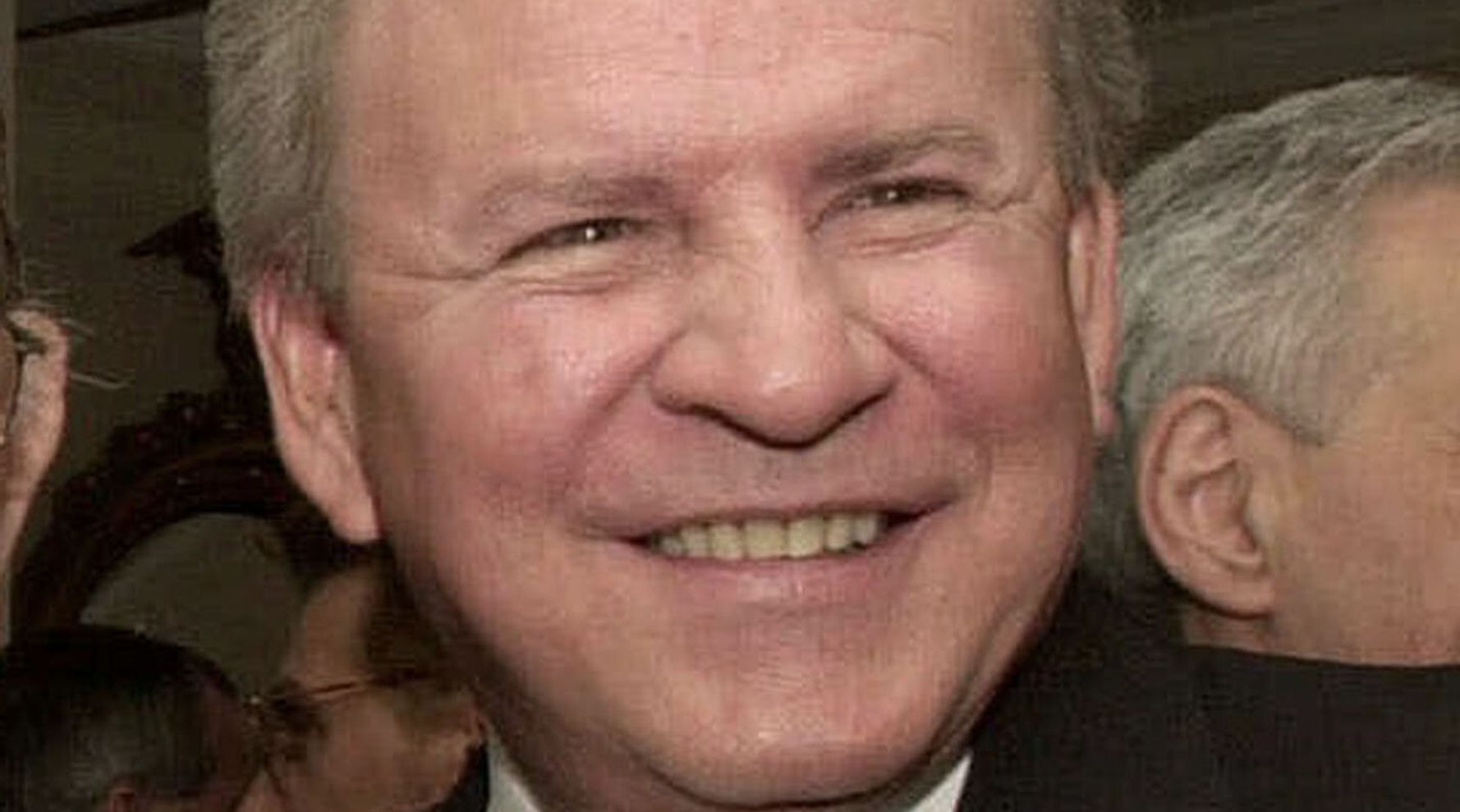 Bobby Rydell, one of the biggest teen idols in the pre-Beatles era of rock ‘n’ roll, has died just weeks before his 80th birthday.

Rydell, whose most famous songs include “Volare,” “Swinging School,” and “Wild One,” died Tuesday, according to numerous outlets.

The cause of death was pneumonia, according to the Philadelphia Inquirer. Rydell’s wife, Linda Hoffman, was by his side at Jefferson Hospital when he died.

Born Robert Louis Ridarelli, Rydell took to music at a young age and was performing in nightclubs in the Philly/South Jersey area when he was 7, according to Variety.

After changing his name, Rydell tried to make it in show business as a singer and drummer. One of his early bands, Rocco and the Saints, featured another future teen idol, Frankie Avalon, on trumpet.

In 1963, he branched out into acting and starred opposite Ann-Margret and Dick Van Dyke in the movie version of “Bye Bye Birdie.”

Although Rydell didn’t have any more top 40 hits, he remained a popular touring act and made a pop culture impact in other ways.

For instance, Rydell High in the musical “Grease” was named in his honor, and Paul McCartney said the “yeah, yeah, yeahs” in the Beatles song “She Loves You” were inspired by a Rydell song, either “Swingin’ School” or “Forget Him.”

Starting in 1985, Rydell regularly toured with Avalon and fellow Philly teen idol Fabian as “the Golden Boys.” They were set to hit the road again this year, according to Variety.

In 2012, Rydell underwent a double organ transplant and received 75% of a liver and one kidney, according to the Bucks County Courier Times.

He then returned to the Vegas stage in just six months.