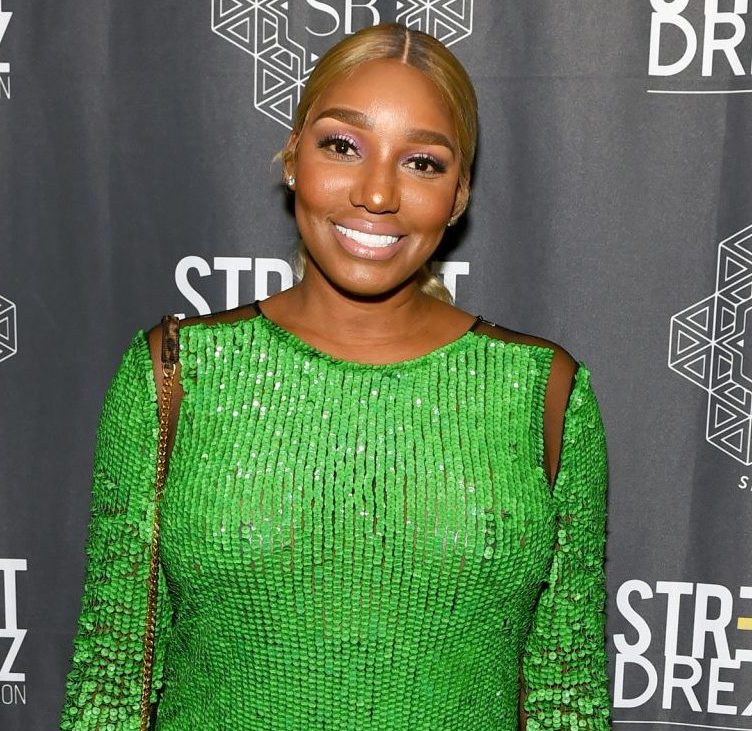 
It’s no secret that when it comes to iconic ‘Housewives,’ no one comes close to the impact and popularity of NeNe  Leakes—and one person who knows that better than anyone has just given her a very well-deserved title. During the latest episode of his podcast, former ‘Real Housewives’ producer Carlos King officially crowned NeNe Leakes as “Greatest Housewife of All-Time!!”

Carlos King has a lot on his plate these days, thanks to the multiple shows he currently has airing on the OWN network, and he has now found time to create his very own podcast. Throughout the last few days, Carlos has been teasing fans with his countdown of the greatest ‘housewives’ in the history of the franchise, with everyone waiting on the edge of their seats to find out his number one pick. As a long-time producer of various cities within the Bravo housewife franchise, he would know better than anyone, who is the GOAT…which he named as none other than NeNe Leakes.

He stated that NeNe was easily his top choice because no other Bravo housewife has had the impact and iconic status that she has. He specifically noted how viral she is due to her endless quotes, memes and GIFs that are constantly shared throughout social media.

Additionally, he pointed out that she brought Black audiences to the ‘Housewives’ franchise, was responsible for ‘RHOA’ being the highest rated show on Bravo and she is also the only one that is in the National Museum of African American History and Culture.

Fans will note, that since NeNe’s departure from ‘RHOA,’ the show’s ratings have taken a very noticeable drop, as calls for her return continue to grow louder.