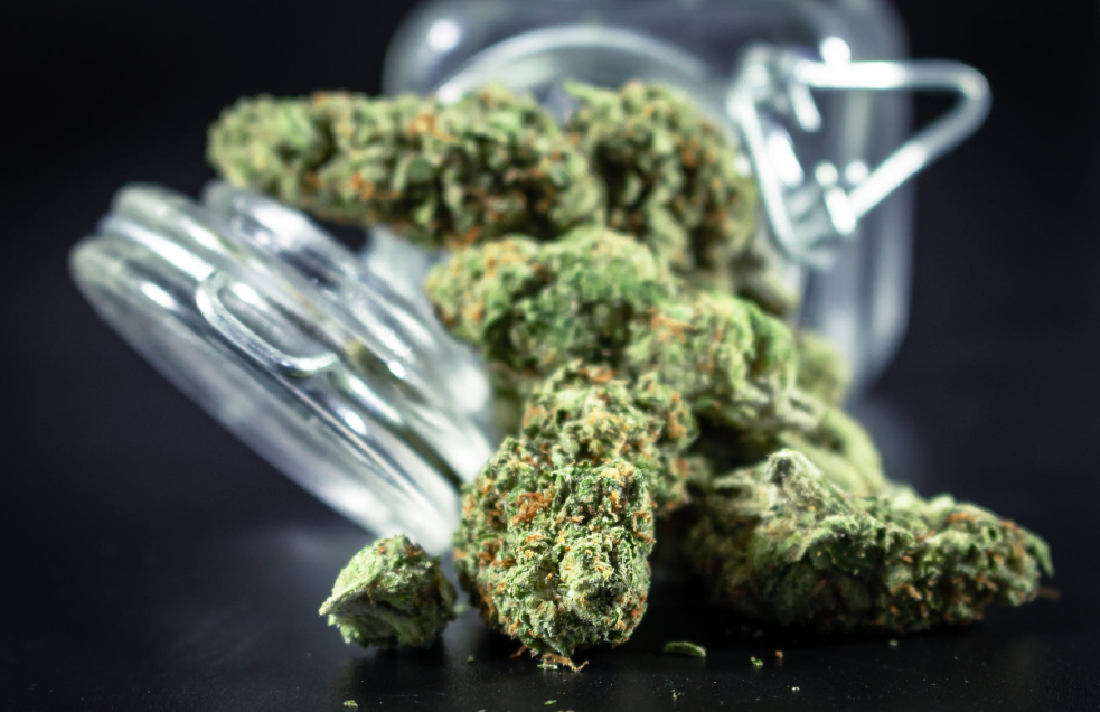 
Footy legend Andrew Johns has been open in the past about his battle with bipolar disorder and recreational drug use, but the former Knights star has revealed the surprising secret that is helping his chronic pain and brain seizures – medicinal cannabis.

The rugby league Immortal admitted his ‘body is shot’, but has spoken about the relief medicinal cannabis has given him after more than 300 games of top-flight footy.

Johns was also diagnosed with frontal lobe epilepsy in 2016, which caused seizures and resulted in him smashing his head after one episode at a cafe.