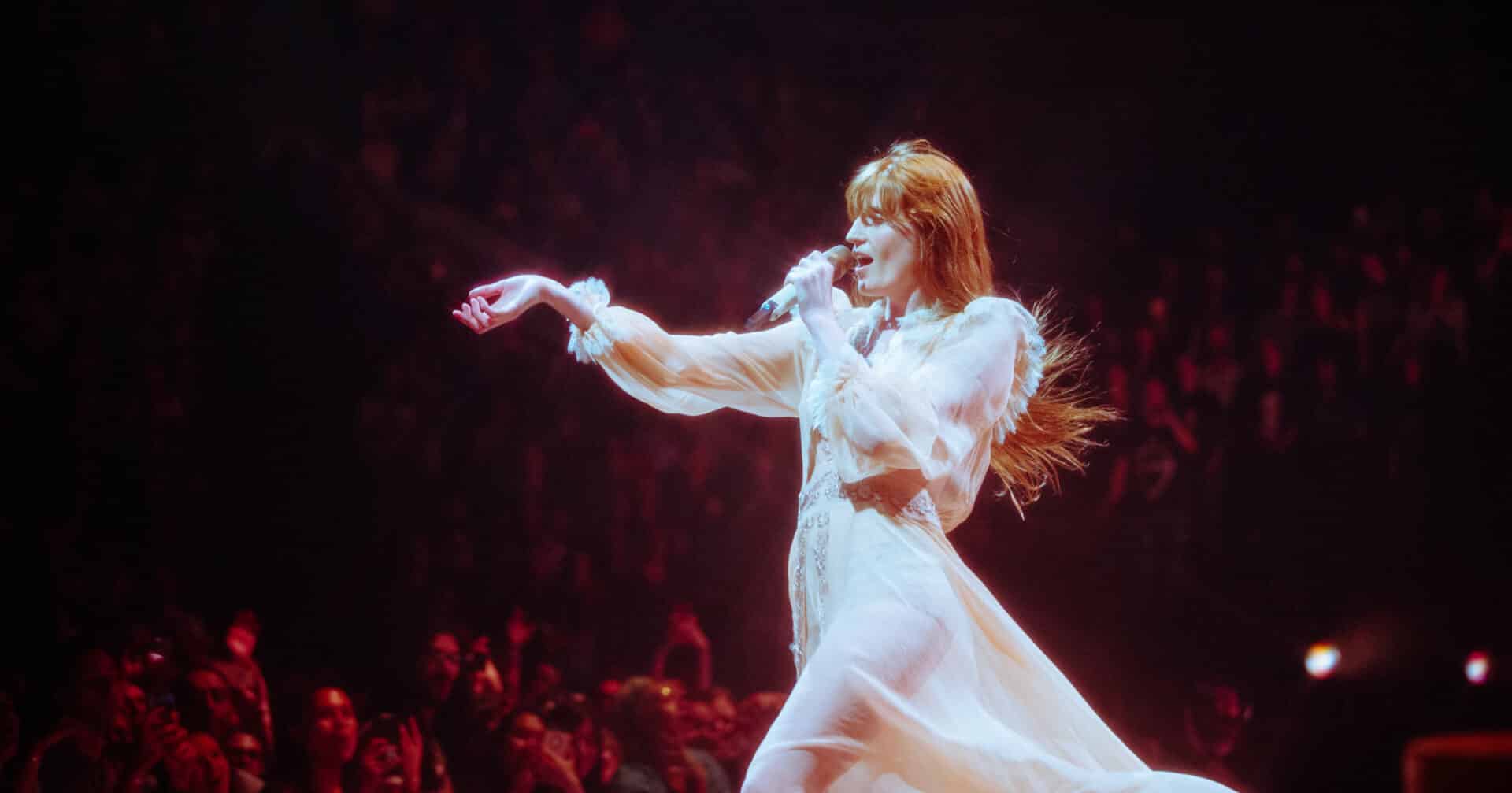 
Florence + The Machine have been announced as the latest headliners of Øya Festival 2022, which will take place in Oslo, Norway from August 9-13. Fontaines D.C., Parquet Courts, and Porridge Radio have also joined the bill today, with AJ Tracey, girl in red, Pa Salieu, Michael Kiwanuka, Yard Act, Princess Nokia, and beabadoobee already set to perform. This year’s previously announced headliners include Gorillaz, Nick Cave & The Bad Seeds, and Aurora. The rest of the Øya bill is split 50/50 between male and female artists.

This summer, Florence + The Machine are set to headline Spain’s Mad Cool Festival as well as Flow Festival Helsinki. Their most recent release was last year’s ‘Call Me Cruella’, written for the Disney movie Cruella.