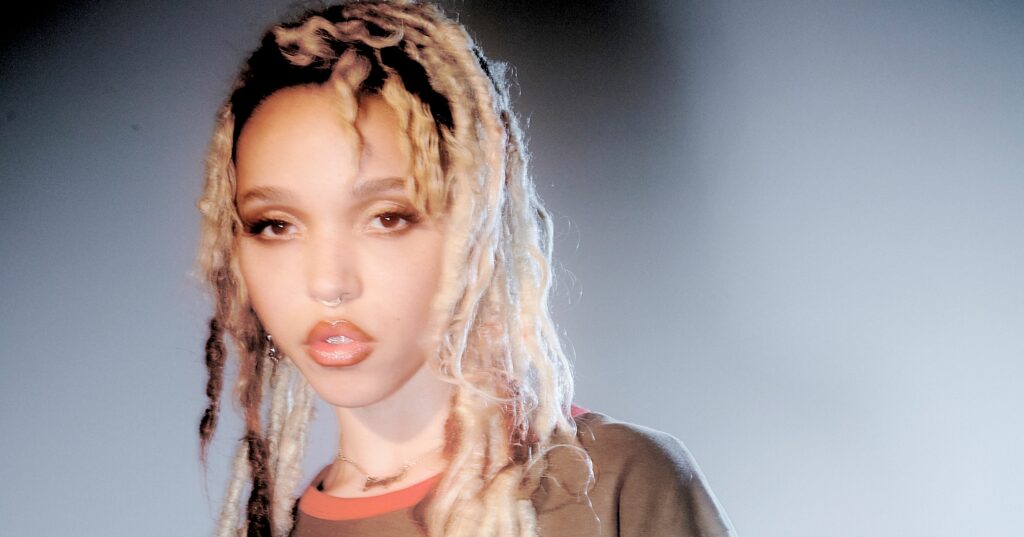 
FKA twigs has released her new single ‘killer’, which she recently debuted during her ‘Tiny Desk (Home) Concert’ for NPR. Co-written with Jimmy Napes, Amanda Ghost, and Jonny Coffer, the track was produced by twigs and Coffer and features additional production by El Guincho. Check it out below.

Speaking about the new song, twigs said in a statement: “It’s dangerous to be a woman in love”- when at its worst the effects of heart break can define one’s trajectory much more than the beauty of the love itself, in my song ‘Killer’ I explore this concept. The navigation, the hunt and the kill. The death of promises, dreams and the future that was once promised. But like the wildest plucked roses, I find myself more beautiful delicately wilted, in shadow, forced solace, darkened at the edges and achingly thirsting to be tended to again.’”

FKA twigs dropped her mixtape CAPRISONGS back in January. She’s since unveiled videos for the tracks ‘meta angel’, ‘thank you song’, ‘oh my love’, and ‘which way’.