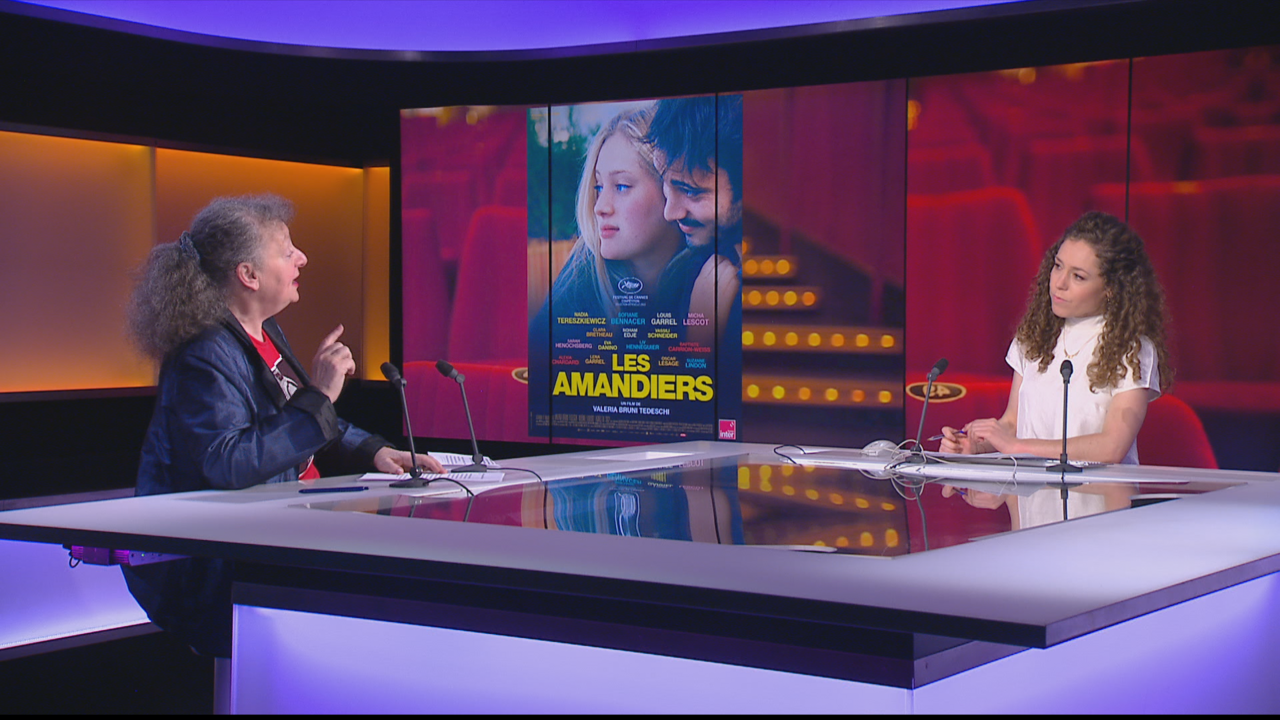 “Les Amandiers” or “Forever Young” is the latest autobiographical film from French-Italian actress and director Valeria Bruni-Tedeschi. It follows a group of ambitious drama students in the 1980s, depicting a time of casual drug use and the rising spectre of AIDS. But its release has been overshadowed by rape and domestic violence allegations against one of its lead actors, Sofiane Bennacer, which has led some cinemas to cancel showings of the film.

FRANCE 24 film critic Lisa Nesselson also tells us about the latest whacky work from director Quentin Dupieux. “Smoking Causes Coughing” introduces us to a group of bargain basement superheroes called the “Tobacco Force” who are sent on a cohesion retreat by their boss – a drooling, taxidermied rat voiced by Alain Chabat.

We also revisit Ettore Scola’s 1983 masterpiece “Le Bal”, which has just been remastered and re-released. Set in a Parisian dance hall over the course of several decades, it captures half a century of history and the timeless human quest against loneliness.

And 60 years after the death of Marilyn Monroe, a retrospective of her films at the Cinémathèque Française reminds viewers of the talent behind the icon.