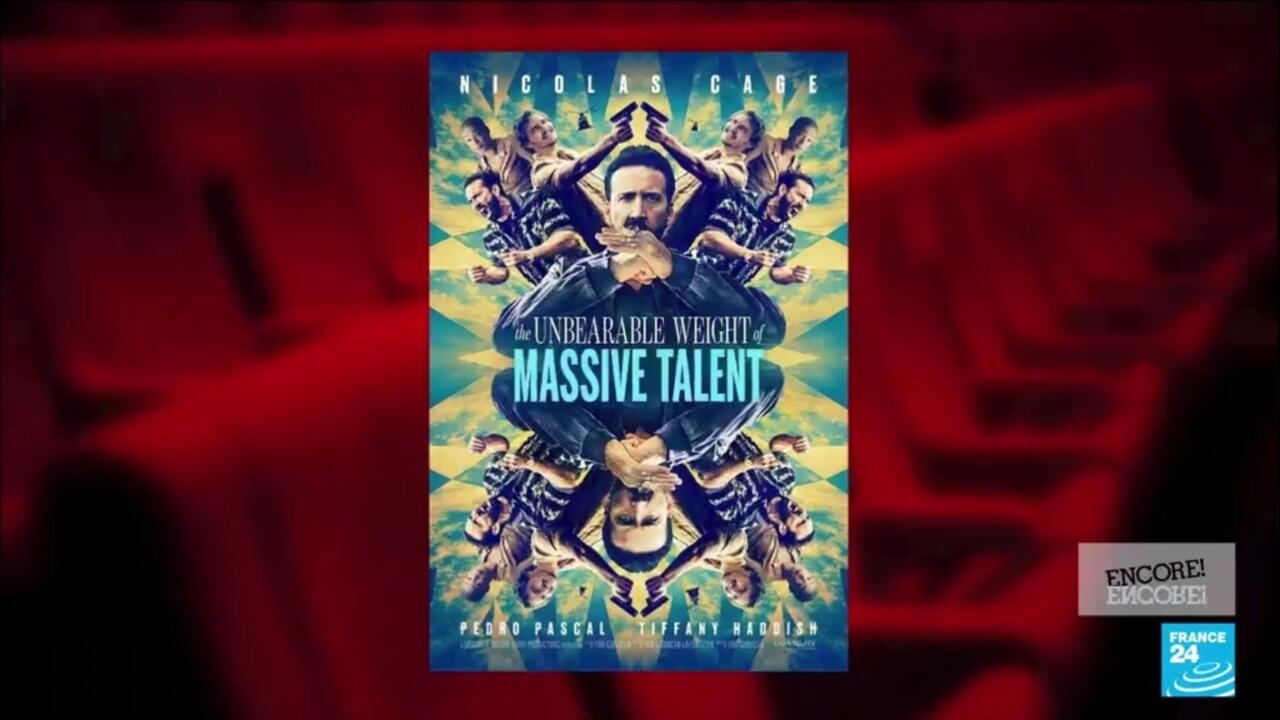 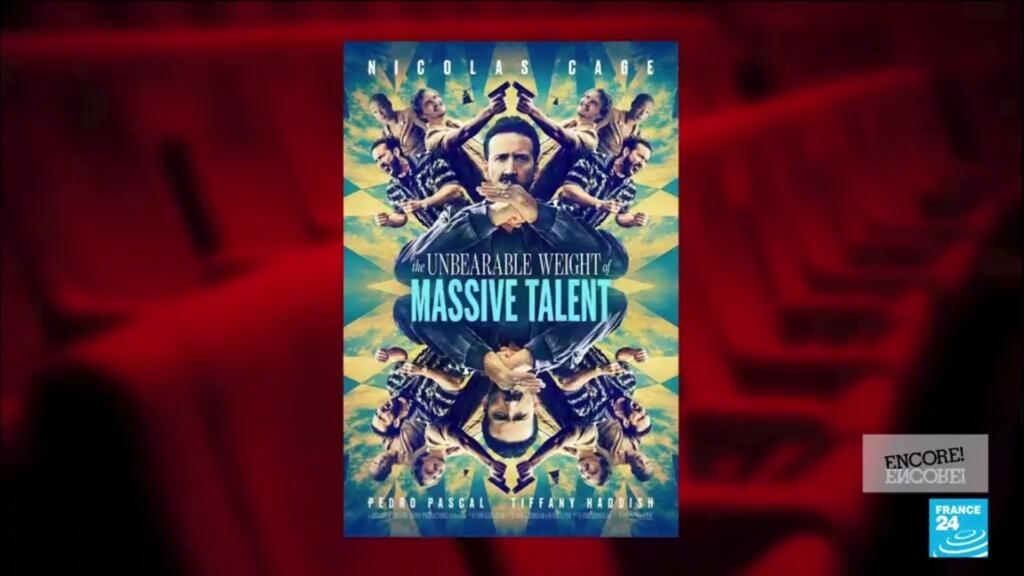 We take a look at Nicolas Cage’s latest outing, in which he plays what he’s called his most challenging role: himself. But first, as the 75th Cannes Film Festival reveals the jury members who’ll be judging the features in competition, film critic Lisa Nesselson gives us her take on the personalities embarking upon that movie-watching marathon.

Meanwhile, director Panah Panahi takes us on a charming road trip across rural Iran, as “Hit the Road” hits French screens, and we get a glimpse of Cold War-era Latvia through the eyes of filmmaker Ilze Burkovska Jacobsen in “My Favourite War”, an animated feature with a powerful message.