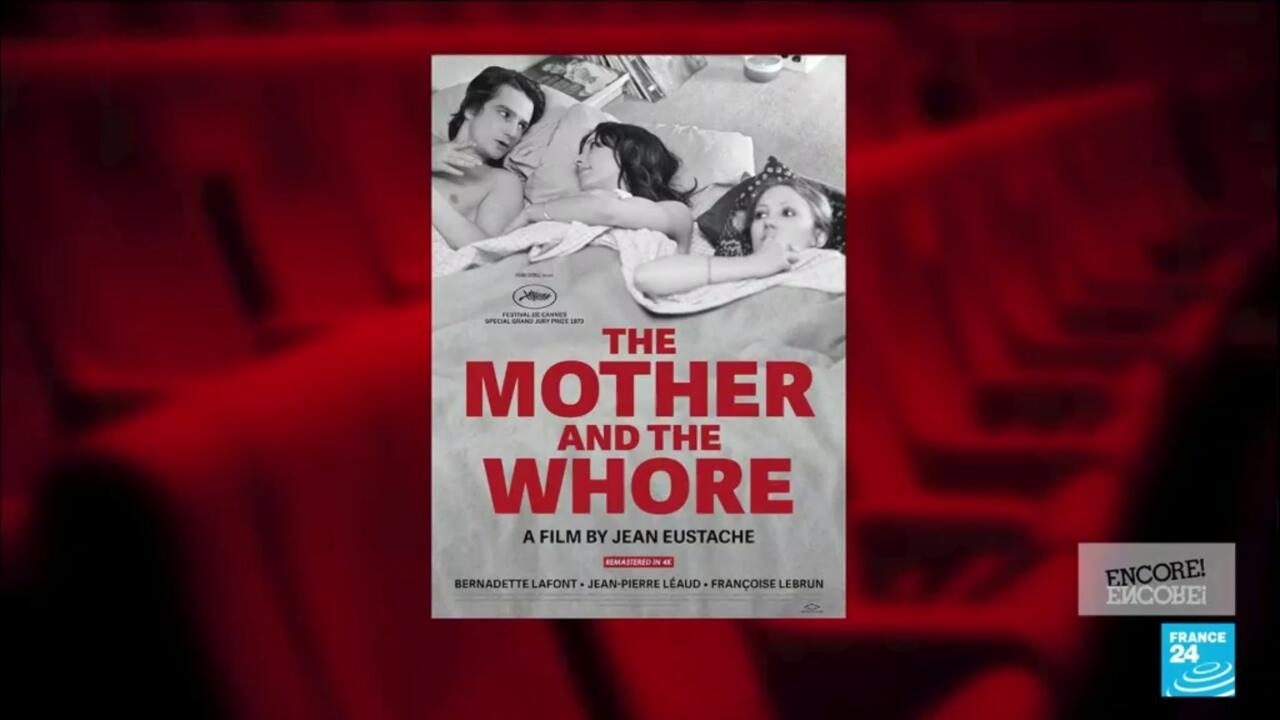 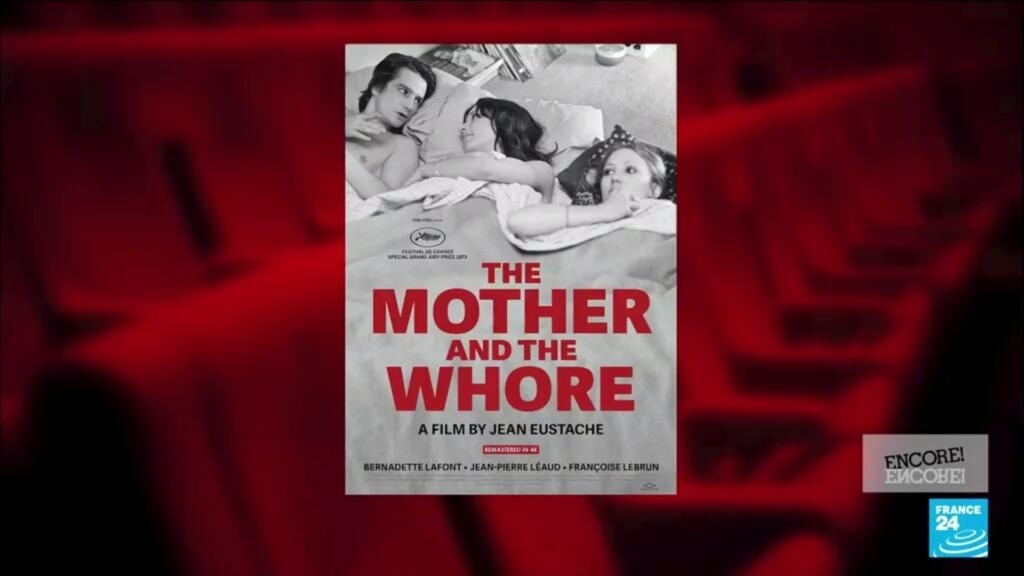 It caused a scandal at the 1973 Cannes Film Festival and changed our critic Lisa Nesselson’s life. Jean Eustache’s masterpiece has now been restored and re-released for a new generation; we hear about the Parisian wanderings and wonderings at the heart of “The Mother and the Whore”. Meanwhile, Olivier Assayas revisits his 1996 cult film “Irma Vep” in an eight-part series, with actress Alicia Vikander vamping it up in the title role. We find out why this most meta of comedies is a stylish homage to silent-era screen heroines.

Plus, an 18th-century legendary beast is the inspiration for the fantastical horror “The Brotherhood of the Wolf”, as writer-director Christophe Gans updates the 2001 French hit.

And we look ahead to a new instalment of the Jurassic Park franchise, “Jurassic World Dominion”, as dinosaurs aim for a planetary coup despite the best efforts of Sam Neill, Jeff Goldblum and Laura Dern.