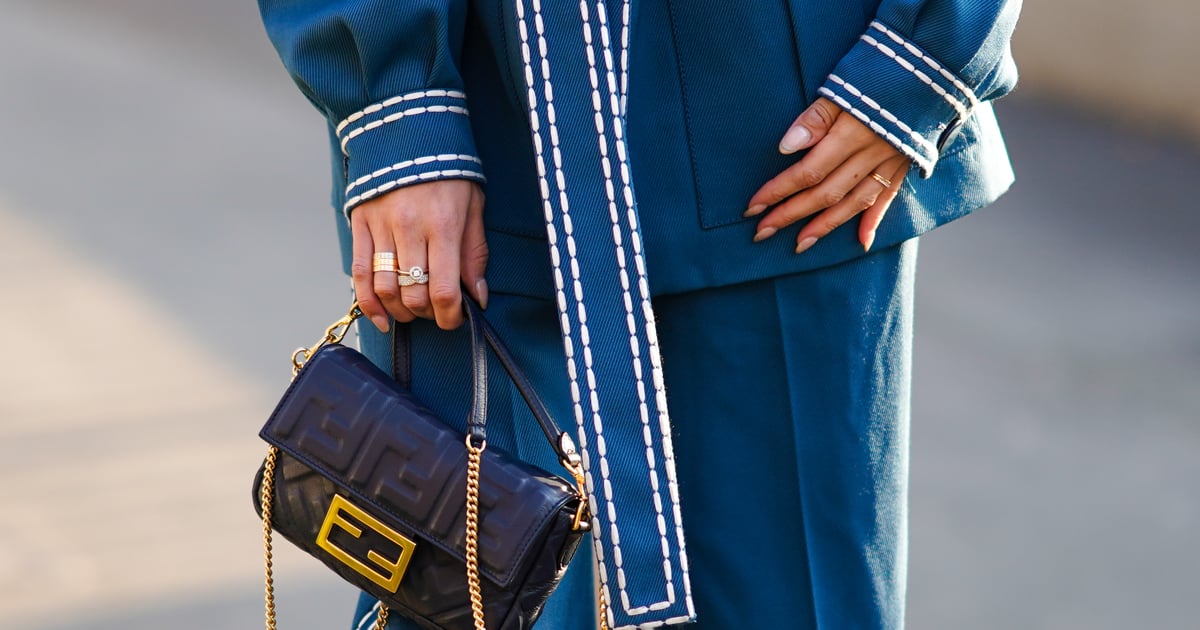 
Nail-art trends are ever-evolving. One minute, french manicures have fallen out of favor and the next, they’re back and better than ever. Over the last few years during which the old trend made a powerful resurgence, we’ve seen every iteration of the classic french manicure imaginable. From the side-tip french to the deep french, but we have a new one for you that’s worth trying: the “filigree” french.

Described as “delicate, open lines done at the tip” by celebrity nail artist Elle Gerstein, the nail-art trend is inspired by the intricate art style that traditionally uses metalwork or wire-detailing to trace a specific pattern onto an object. However, in the case of manicures, the design has received an update. Not only does the filigree nail-art trend take your manicure to the next level instantly, but the modern twist on the design is a bit of an optical illusion. “Solid frenches cut nails in half,” said Gerstein. “These filagree frenches elongate nails.”

The filigree french manicure trend is similar to the popular double-french nail-art trend, but instead of a filled-in tip, the filigree mani is hollow, which allows the color of your base nail polish to show through. At the nail salon, your manicurist should use a fine-tip brush to trace the outer edge of your nail to create the look. While it’s not impossible to do at home on yourself, it’s certainly not as easy as the classic french manicure nail hack that circulated on TikTok.

Ahead, check out more inspiration for the filigree french manicure trend.