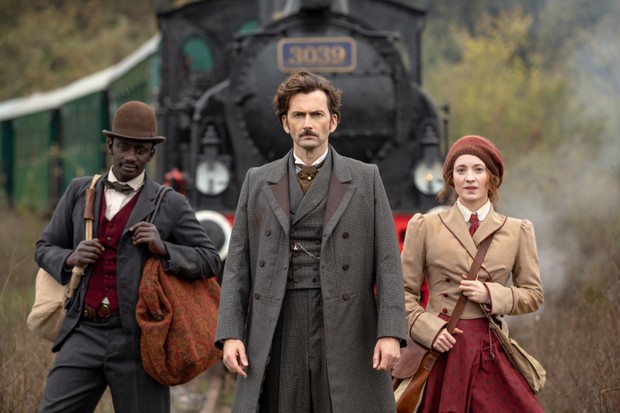 The Around the World in 80 Days producer-distributor has expanded rapidly over the past 12 months or so and the new name is an attempt to “federate its various fields of activity and businesses,” according to the company.

The logo (right) has also been updated and Julie Gualino Daly has joined as Group CFO, alongside other new financial team members.

The 250-staff outfit said its creative teams have grown by 30% in the last few months alone.

The company most recently acquired Britannia and Bulletproof producer Vertigo Films. In the past year, it has also partnered with U.S. studio Anonymous Content to launch a joint venture in France, opened in the U.S. via new management and production company Animal Federation, taken a majority stake in French independent studio Robin & Co, opened Glisk in Germany with veteran drama execs Philipp Steffens and Julie Link and started another UK venture with former eOne execs.