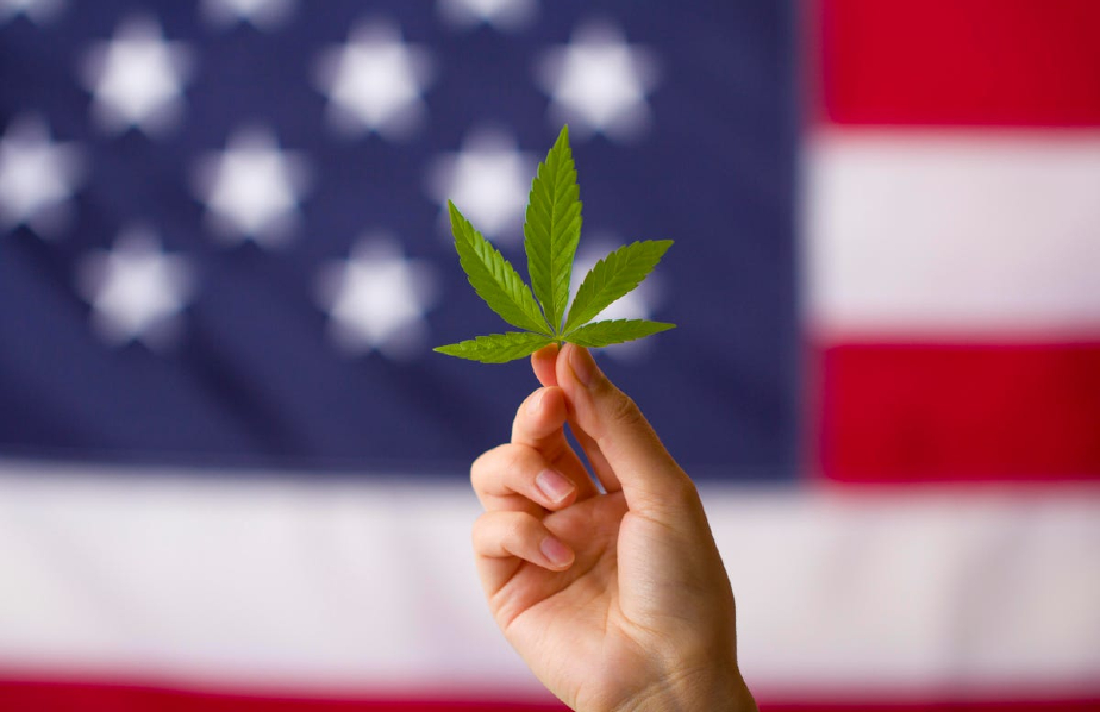 
The number of federal offenders charged with marijuana-related crimes in 2021 plummeted as compared to recent years, says a new report. This sharp decline shows that despite the federal illegality, mainstream acceptance of cannabis is catching up at a federal level.

According to data compiled by the US Sentencing Commission in its 2021 Annual Report and reported by NORML, a Washington, D.C.-based nonprofit focused on marijuana legalization, just under 1,000 people were charged federally with violating marijuana laws in 2021. This figure constituted less than six percent of those charged with violating federal drug laws that year. By contrast, ten years ago, federal officials charged nearly 7,000 people with marijuana offenses.

– Read the entire article at Forbes.