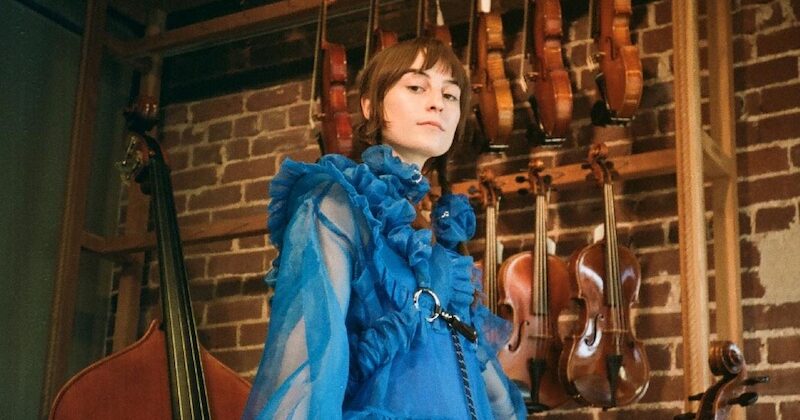 
Faye Webster has released the new song ‘Suite: Jonny’, which will appear on her upcoming Car Therapy Sessions EP. The track is an orchestral reimagining of ‘Jonny’ and ‘Jonny (Reprise)’ from the Atlanta singer-songwriter’s 2019 record Atlanta Millionaires Club. Listen below.

“This is the song that sparked the whole concept for this project for me,” Webster said in a statement. “It’s also one of the first songs that I ever wrote that I felt was truly honest and had true transparency, which I think is maybe why so many people relate to it. I wanted to be able to relive this song in a way that felt new at the same time, which is why I really like the direction that Trey took these orchestral arrangements.”