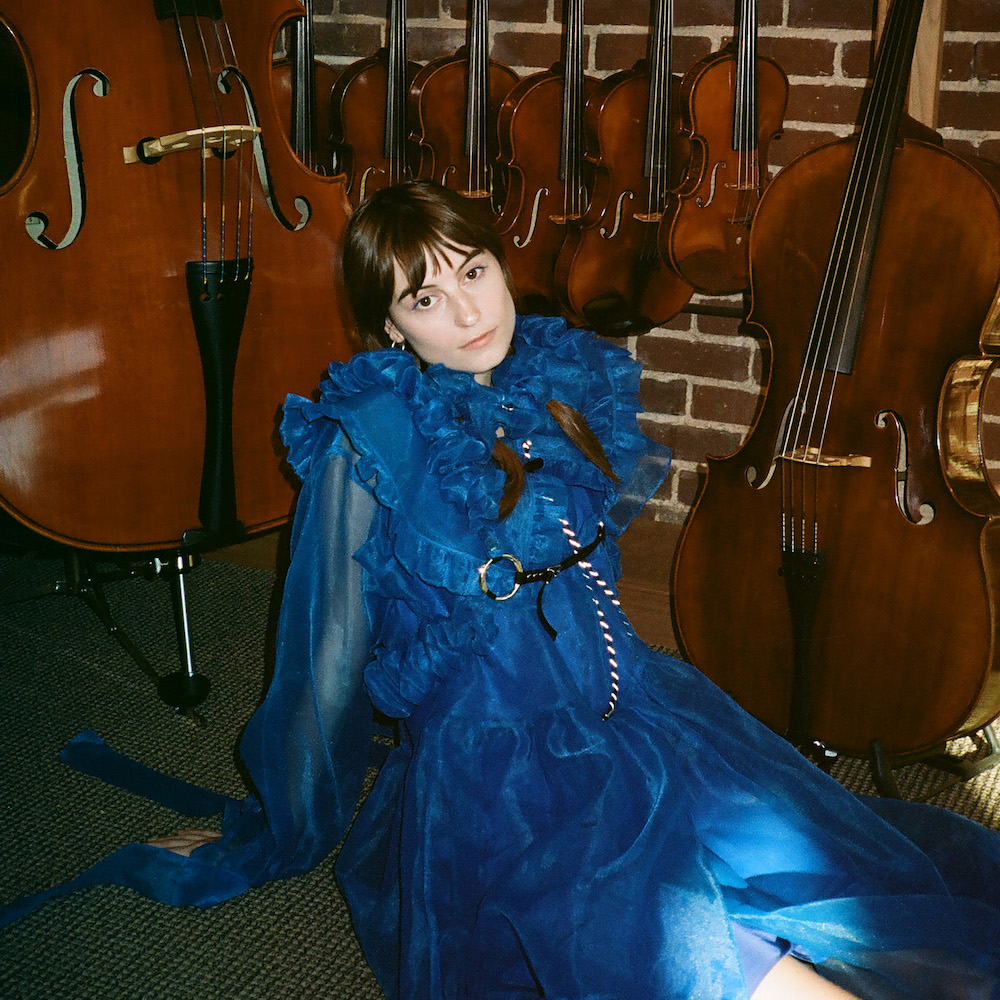 
Last year, Faye Webster released a new album, I Know I’m Funny haha, and now she’s readying an EP of orchestral reimaginings of a handful of songs from that album and her 2019 breakthrough Atlanta Millionaires Club. It’s called the Car Therapy Sessions and was recorded at Spacebomb Studios, with the orchestra conducted by Trey Pollard. It’ll be out on April 29, just a few days before Webster heads out on tour to open for Haim. Here she is on her desire to work with an orchestra:

“I have a vivid memory of walking around London in 2018 listening to a mix of Jonny, which I had just written. I remember thinking “I want to perform this song with an orchestra”. I truly have had my heart set on it since then, always talking about it and figuring out how or when to make it happen.

I chose these songs mostly for them being some of my favorites but also thinking about how different they would sound with an orchestra. Especially Cheers, I feel like that’s the one song people wouldn’t think I would choose but that’s exactly why I did. Trey also made all the arrangements so that they start off playing songs of mine that I didn’t end up choosing, which I thought was brilliant.

The recording experience was beautiful, I was truly fighting tears. I think I had actually even cried listening to the demos. I was put in a position where I could see the conductor as well as the producer, which I needed because I honestly couldn’t pick up on my cues sometimes even though I wrote the songs. I was so distracted in how beautiful the orchestra sounded I would forget to sing sometimes.

There’s also a new song included on the EP called “Car Therapy,” and you can check that out below.

The Car Therapy Sessions EP is out 4/29 via Secretly Canadian.