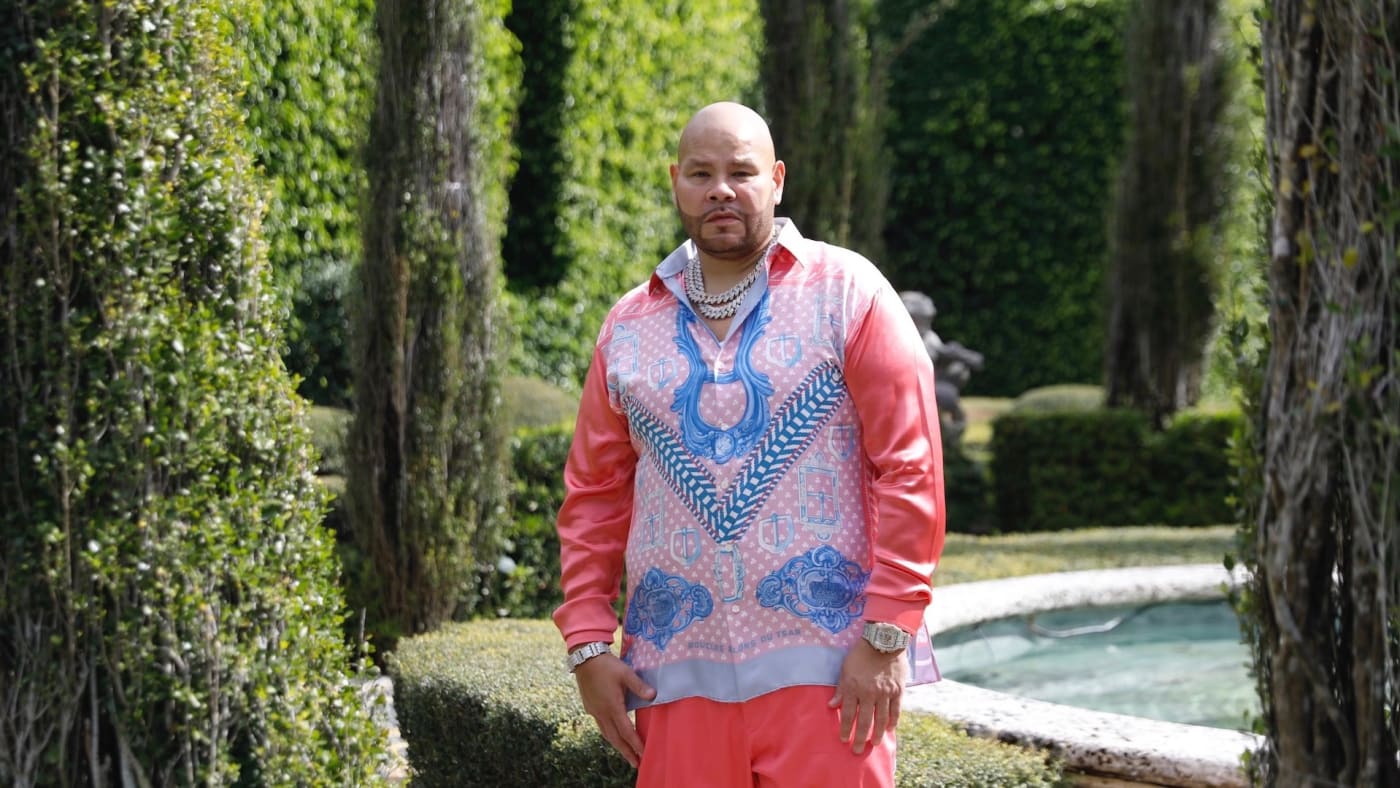 
Fat Joe was born on this day in 1970. Happy 52nd birthday, Fat Joe! As Complex points out, the Terror Squad rapper is celebrating his big day by announcing a new one-man standup performance based on his upcoming memoir The Book Of Jose.

The date and venue of this show do not appear to have been announced yet, but it’ll take place in New York City this fall and be produced by Roc Nation and Magic Lemonade, with direction from Chris Robinson (not the Black Crowes guy, I’m guessing) and archival footage and interviews with Joe’s friends, family, and collaborators. Dave Chappelle is scheduled to give an introduction, and a cast of other celebrity guests will be part of the show. Joe is slated to share new anecdotes from his life, including his prison stint for tax evasion and the time he was kidnapped in Angola. In a press release, he promises, “The world will be getting Fat Joe at his most authentic, vulnerable, and comedic self on that stage.”

The Book Of Jose is out 11/15, so presumably this will take place some time around then.