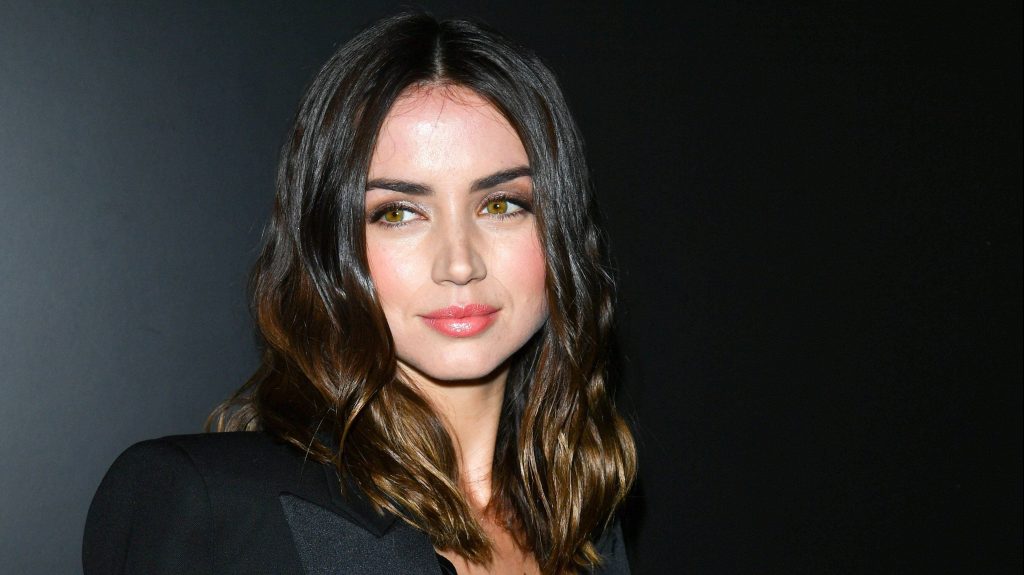 Conor Woulfe and Peter Michael Rosza contend that, based on trailers for Yesterday that they watched on Amazon.com, they each spent approximately $3.99 to watch the film.

Among other deceptions, Defendant’s nationwide advertising and promotion of the movie Yesterday represents to prospective movie viewers that the world famous actress Ana De Armas has a substantial character role in the film.

De Armas’ scene was cut from the film, according to screenwriter Richard Curtis, because she was to play an actress with whom the main character, Jack (Himesh Patel), feels some mutual attraction and, because Jack is already in a committed relationship with Ellie (Lily James), the audience didn’t like the flirtation with De Armas’ character.

The film was to use, according to Curtis, “Ana De Armas as a complicating factor when he [Jack] arrived in L.A. for the first time. And I think the audience did not like the fact that his eyes even strayed. Because then some people would go, ‘Oh, he really doesn’t deserve her. He really doesn’t deserve Lily.’ You know, it’s one of those things where it’s some of our favorite scenes from the film, but we had to cut them for the sake of the whole.”

De Armas is featured in the trailer. Her appearance comprises 10 seconds in a three-plus minute spot and that, according to the lawsuit, is “misleading advertising.”

Woulfe and Rosza further contend that Universal was attempting to use De Armas’ star power to promote the film because Himesh Patel and Lily James were each “a relatively unknown name to the casual movie watcher.”

Patel had been featured for years on the long-running British show EastEnders, but not a lot else. James, however, by 2019 had starred in Pride and Prejudice and Zombies and had prominent roles in Darkest Hour, Baby Driver, Mama Mia and, on TV, Downton Abbey.

Despite that, the suit contends, “Unable to rely on fame of the actors playing Jack Malik or Ellie to maximize ticket and movie sales and rentals, Defendant consequently used Ms. De Armas’s fame, radiance and brilliance to promote the film by including her scenes in the movie trailers advertising Yesterday.”

The suit seeks damages and “all money obtained from Plaintiff and the other members of the Class collected as a result of Defendant’s unfair competition, and for an injunction prohibiting Defendant from continuing and further engaging in its unlawful, unfair and fraudulent conduct, requiring corrective advertising, and awarding all other relief this Court deems appropriate.”

You can watch the trailer for Yesterday below.