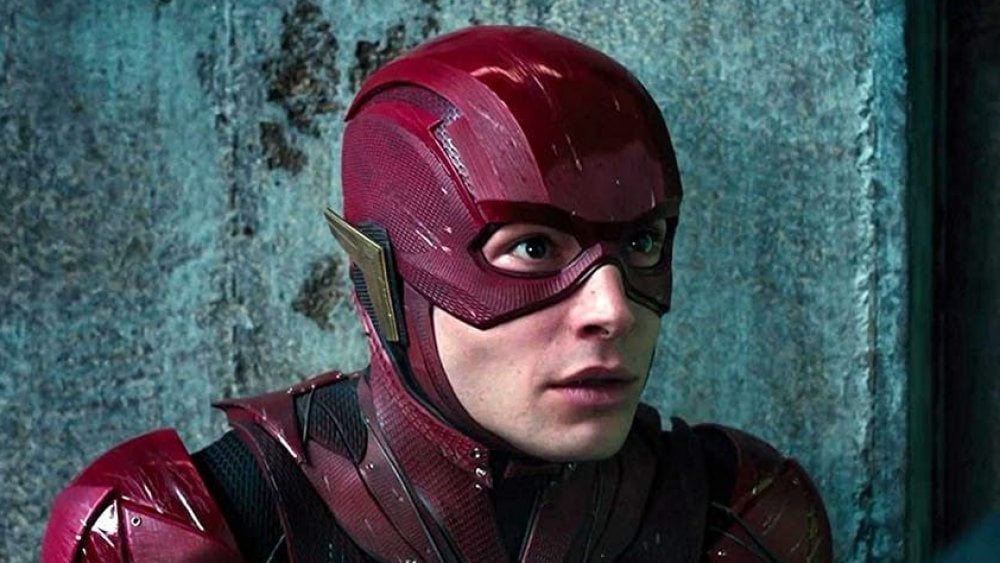 
So a movie that literally hundreds of people worked on and poured years of their life into should get canceled because of one person? Genuinely asking. But if you want a real answer, it’s because of Business and Brands. Batgirl only cost $90 mil (small enough to be written off), was not well received by test audiences, and most likely differed from the tone and direction they wanted to take the Batman brand. The flash on the other hand, cost a whopping $200 mil, is being praised by test audiences, and is important for the story of future DC movies. Literally the best thing for Warner Bros to do is release the movie, make some money off of it, use it’s story to carry forward the universe, and then recast the actor.