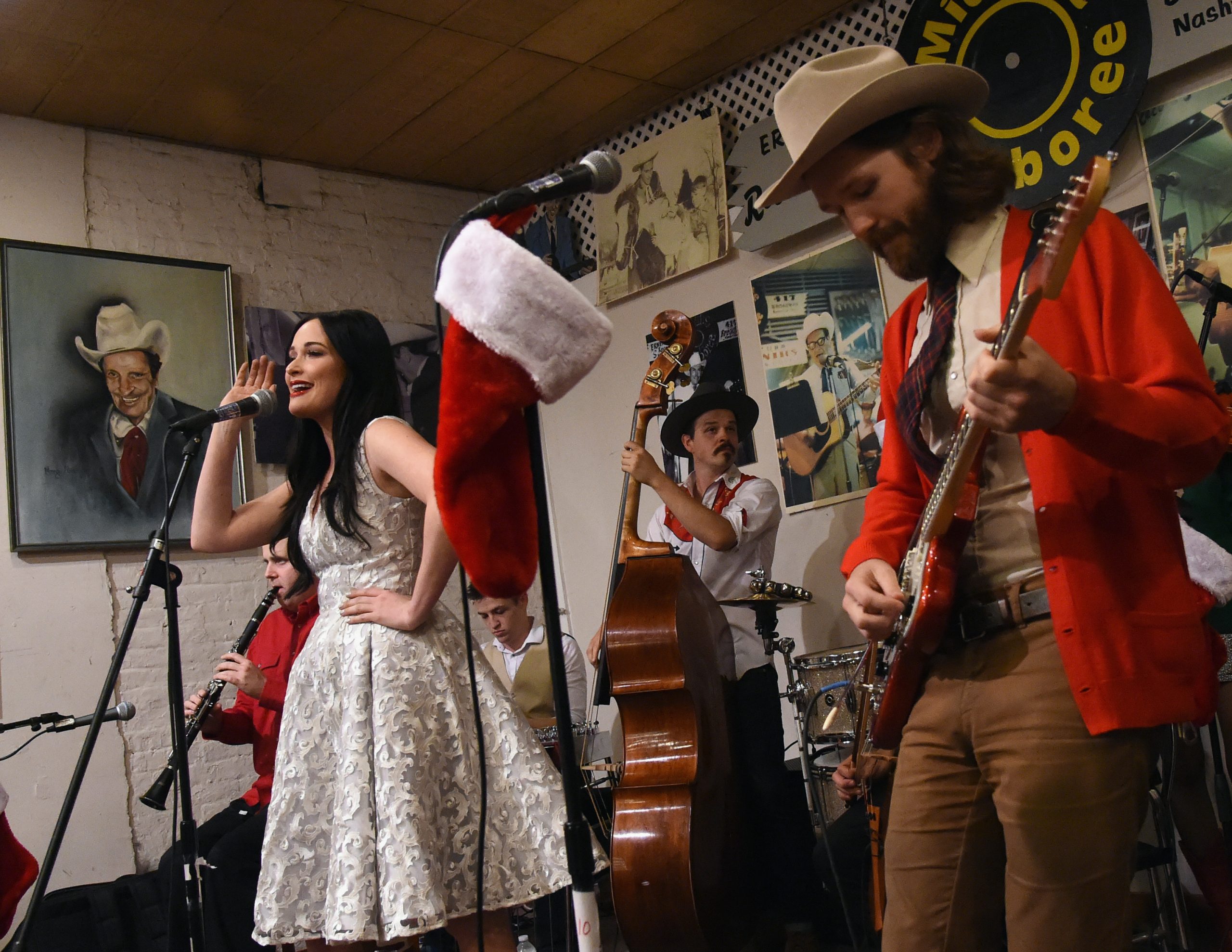 
Once upon a time, the Ernest Tubb Record Shop played a massively important role in exporting Nashville’s country music industry across America. But a lot has changed since country superstar Ernest Tubb founded the shop in 1947, and now the Music City landmark is closing after 75 years.

As The Boot points out, the current owners of Tubb’s shop announced its impending closure on social media today. “It’s with great sadness that we share the news that the Ernest Tubb Record Shop — building and business — will be sold,” begins the message from current owners Honky Tonk Circus, the David McCormick Company, and ETRS, LLC.

Tubb’s shop, moved from Commerce Street to its current location on Lower Broadway in 1951, was once the go-to source for mail-order records out of Nashville. Listeners would hear performers on the Grand Ole Opry broadcasts and order their releases from Tubb. The shop also hosted Tubb’s radio show Midnite Jamboree, which aired after the Opry on Saturday nights. A version of the show continued through 2020.

It’s with great sadness that we share the news that the Ernest Tubb Record Shop — building and business — will be sold.

Our goal has always been to protect, promote and preserve the great history of the record shop and building. That desire remains as strong today as ever. However, due to changes in circumstances out of our control, it’s now clear the best way forward is to sell the business and the real estate.

We are heartbroken that the store, which has existed in its current location in the heart of lower Broadway since 1951, will close this Spring. Preserving the history and tradition of country music remains at the forefront of everything we do. We remain committed to preservation work and look forward to new projects that will allow us to continue to protect and nurture the invaluable history and tradition of country music.

You can read more about Tubb and his business at the shop’s official site. And for those who want to go deeper, the very first episode of Tyler Mahan Coe’s great Cocaine & Rhinestones podcast is all about Tubb.