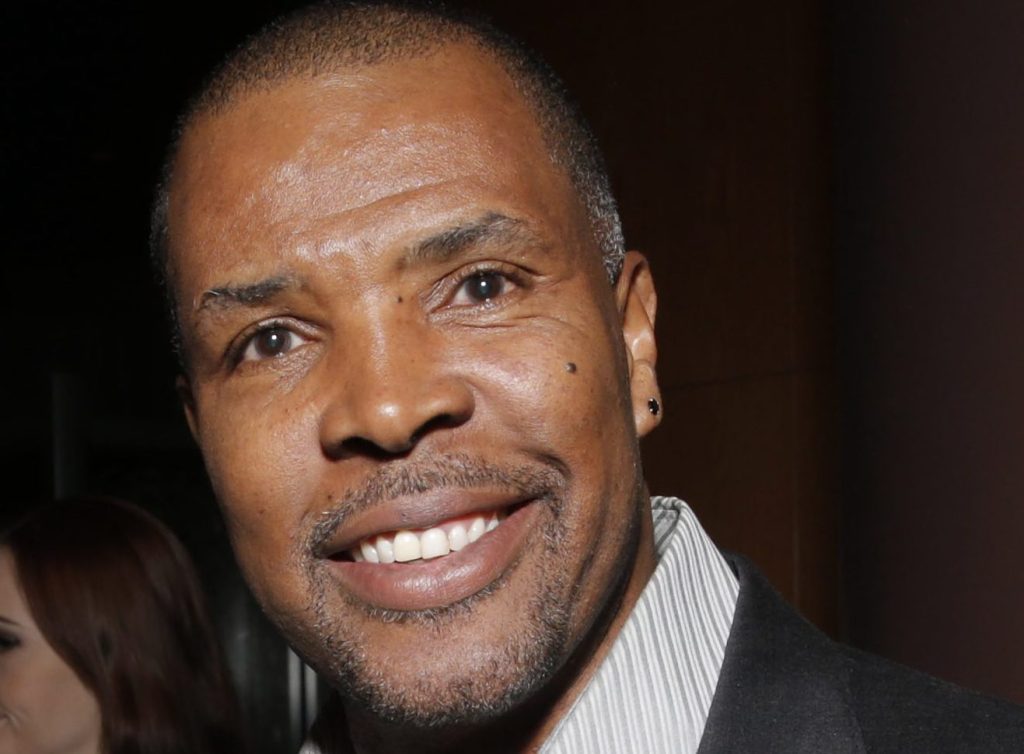 Laws of Depravity, will be book one and available to a worldwide audience in November. The second title will be Laws of Wrath and then Laws of Annihilation.

The franchise follows NYPD detectives Quincy Cavanaugh and Phee Freeman and FBI agent Janet Maclin as they investigate brutal slayings by high-profile serial killers. The books have received accolades from literary trade magazines, as well as praise from New York Times’ bestselling author James Patterson. All books will be available for the first time on Audio.

“Unfortunately, there has historically been a blatant underrepresentation of authors of color in the thriller/suspense genre,” La Salle says. “The exciting collaboration between two well respected brands such as Ebony and Sourcebooks is a testament to their commitment to ushering in fresh voices and diverse perspectives. I am both honored and elated to have my thriller series selected to help launch this incredible endeavor of showcasing universally compelling stories that exist beyond race and gender.”

His feature credits include Coming to America, One Hour Photo, and Logan. Recently Deadline announced his attachment to the Hallmark Channel movie A Second Chance at Love opposite ER alum Gloria Reuben. La Salle recently wrapped executive producing and directing on the latest season of Chicago P.D., which was his fourth season on the series as the key Producing Director. He has also directed multiple episodes of Chicago Med, Chicago Justice, The Night Shift, Under the Dome, CSI: Cyber as well as episodes for Madame Secretary, Lucifer, APB, Training Day, The Librarians, Once Upon a Time, Rosewood and the Showtime pilot Soul Food.

Has has a first look deal at Universal Television and is working on developing two new series for them – a drama based on the novel The Moonlight Heist by Michael Harvey about a broken-hearted Boston police detective and a thriller series, Ripper, about a tortured Sheriff who teams up with a disgraced London Detective to hunt down Jack The Ripper in the American Wild West.

La Salle made his feature film directorial debut with Rebound: The Legend of Earl “The Goat” Manigault for HBO about the legendary street basketball player. Pic starred Don Cheadle as Manigault, James Earl Jones and Forest Whitaker. La Salle also produced, directed and starred in the psychological thriller Crazy as Hell and in the indie feature Salton Sea.

He is repped by Artists First, Paradigm and attorney Fred Toczek.