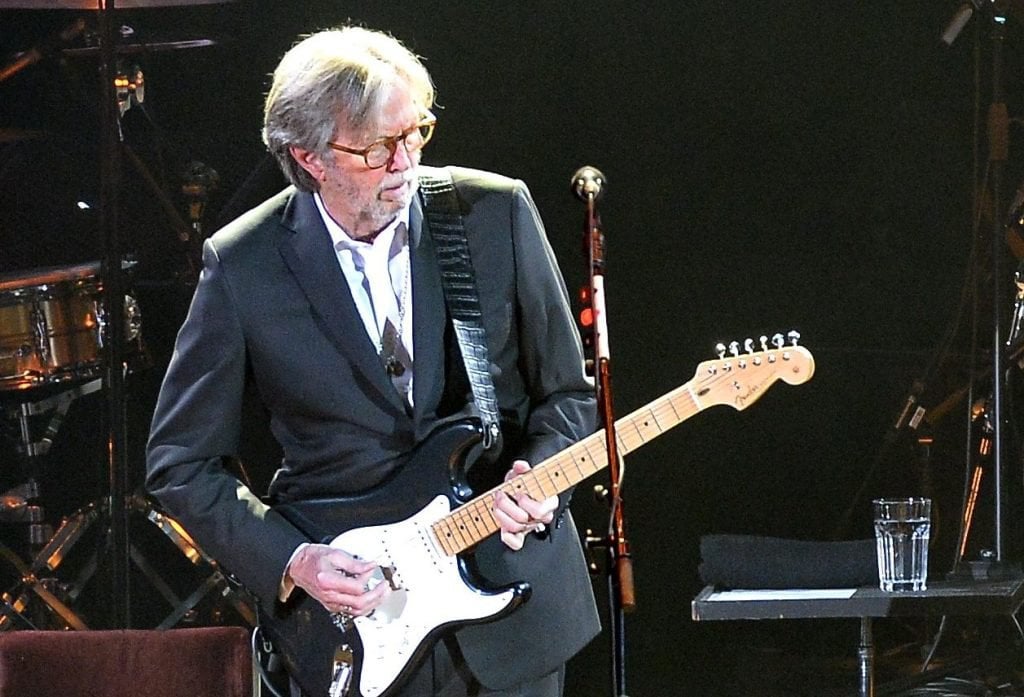 I never knew he was such a racist piece of shit.

I grew up on Clapton music as my dad and uncles play guitar and idolized him. He was always a jerk, but his public image was greatly softened by compassion over the loss of his son & “Tears in Heaven” resonating with so many. He kind of looked like a sad professor when that song was released.

Like many fans, my family kind of excused his behavior and comments because of drug use & grief, plus “he’s from a different time… blah blah.” What finally pulled my uncles from their denial was watching an interview with Paul McCartney talking about being so impressed watching Jimi Hendrix live & he casually mentioned (like a matter of course) that Clapton was a jerk about Jimi that night and wouldn’t let someone help when he’d broken some strings.